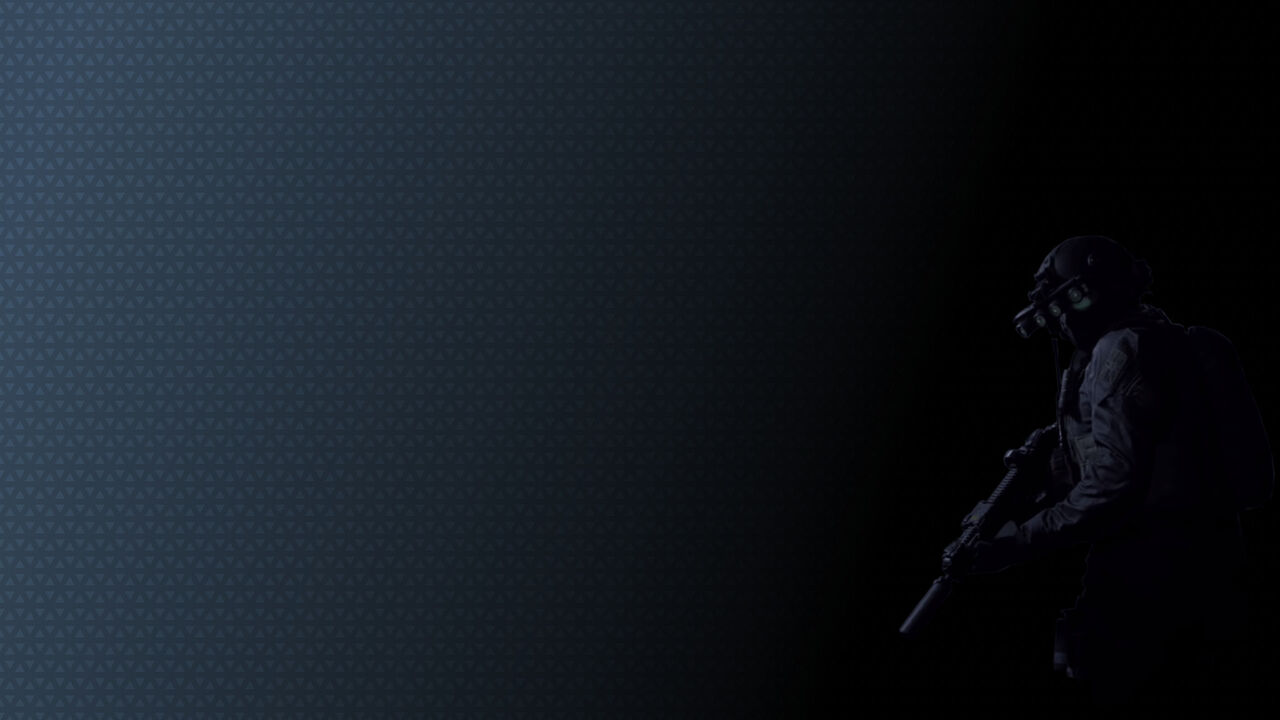 What's on your mind?

Has anyone completed a COD Storyline without Aiming Down The Sights (ADTS)? 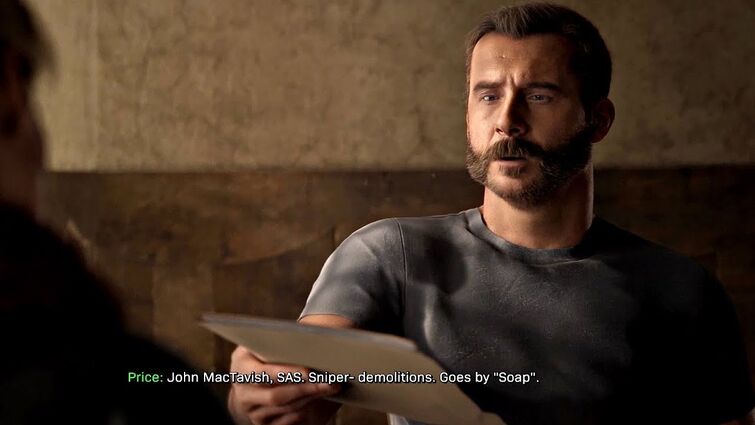 Apart from singleplayer and multiplayer, this potential game of the franchise would feature the mod with vampires and werewolves just like those of zombies and extinction. It will be named "Beasts". The enemies would include vampires, werewolves, witches, bats, rats and wolves. The maps would be "Dark Castle" set in the castle of Dracula in the early 21st century, "Cursed Village" set in the Transylvanian village in the mid-15th century, "Sacrifice" set in the British colony of Gold Coast in the late 19th century, "Haunted Mansion" set in the mansion in London in the late 19th century, "Supremacy" set in New Orleans in the early 21st century, "Hidden from the Sun" set in the swamp of Louisiana in the mid-19th century, "Origins" set Egypt in the 1st century before BC, "Crypts" set in Verdun during World War I, "Fangs and Claws" set in Shanghai in the early 21st century, "Bloody Day" set in Salem in the late 17th century, and "Unholy" set in Vatican in the early 21st century. The special weapons and equipments would include stakes (wooden or silver), holy water, garlics, ultraviolet light, crosses, silver-made bladed weapons and arrows, silver or UV bullets, flamethrowers, silver coins, Molotov cocktails and Werewolf claws. For the characters, those from Bram Stoker's Dracula; Professor Van Helsing, Dr. Jack Seward, Lord Arthur Holmwood and Quincey P. Morris as playable characters and Mina Murray, Jonathan Harker, Count Dracula, Elisabeta and the Brides of Dracula as NPCs, and the others who are based on Edward Richtofen, Tank Dempsey, Takeo Masaki, Nikolai Belinski, Misty, Marlton Johnson, Samuel J. Stuhlinger and Russman. 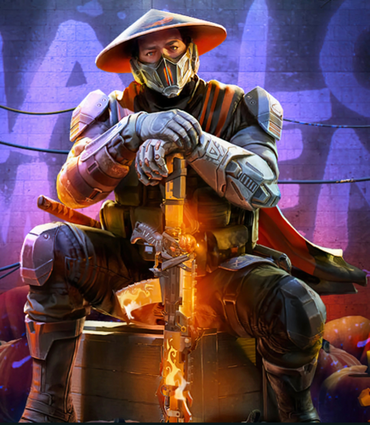 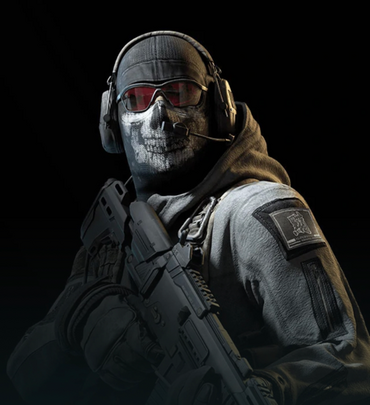 So for example, I bought MW, CW and Warzone on Ps4, and since they have this (CoD/Activision) account,I can play on both Pc and Ps4 with the same progress. So it all comes down to the old ones. If I buy the first MW on ps4, how can I make that MW be linked to my pc

Thanks to @Venom Snake2001 he's right. After thinking, we (yes, we) need to "git gud" on Ghosts, or on my own translation, "get used to". I-"Eye"-I cannot disagree on that! It's like me saying that to Advanced Warfare, which requires to master the Exos, verticality and keep up the small maps-for-Exos chaos, or even Counter-Strike! HECK, FORTNITE!!!

I know someone who might borrow me one, but I have to ask: are there hackers in Ghosts on the PS3? (Players they are, still saying how many are is still appreciated!)

I know it was a disaster at launch, but it may also have a bad timing. MW3 and Bo2 was a slow TTK CoDs, at least at its time, and Ghosts juicing the TTK, plus the amazing server, may got a bad taste for many, including me.(..) (It's ok if you still don't like it, tho!)

Give your opinion on every zombies ranked from worst to best

So, out of curiosity, I counted up Alex Mason’s overall death toll in Black Ops 1.

Throughout my play through of the campaign, Alex Mason ended the lives of around 778 people.

Dutch from Predator
T-800 from Terminator

So I just got bocw are there anyweqpons that are good that you recomend for low level players?