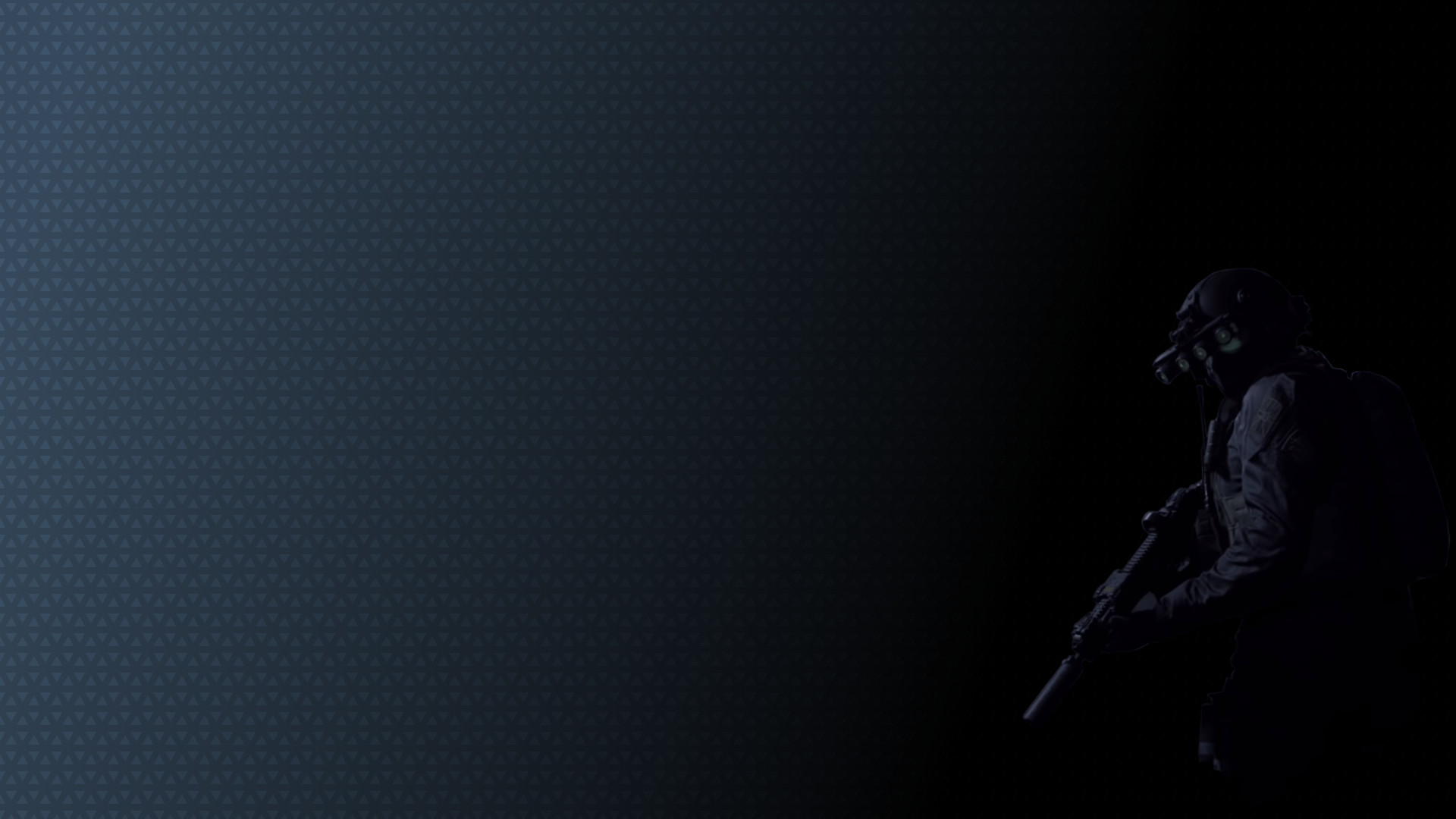 Probably the best since BO2 IMO and the best campaign since MW2.

A reply to Zodiac death
0

You shouldn't complain about history when it's clear that you don't have an accurate understanding of it.

Alternative title: How to tell that someone joined the series after CoD4

A reply to The Brotherhood King
0

So yet another Modern Warfare game? That sounds totally interesting and original!

There'll be no new Battlefield game this year and thinking that two having the same zodiac sign mean a game set in the past is a complete stretch.

But isn't Sniper Elite 4 coming out this year? That's a WWII game.

Bad campaign that was marred by bad writing, mediocre voice acting, cookie cutter and generic set pieces and cognitive dissonance (in addition to what Sam said).

A multiplayer that took the worst aspects of MW3 without anything that made it good. Killstreaks were bad, the guns all seemed to handle pretty much the same, a bunch of useless perks, some of the worst map design of any game in the series (most maps were either too big or too small, horribly laid out and boring as hell to look at) and too much of an emphasis on every map have multiple gimmicks in them (that often did nothing to change the gameplay). Squads was also horribly underdeveloped, and the horde mode didn't give many reasons to keep coming back.

Extinction was fun though. It was to have something that was far easier to play with randoms than the majority of zombies maps, and the fact that the maps had clear set objectives and didn't pretend to be survival maps when they were story driven was really nice too.

The map design and gameplay changes that come from the exo suits.

CoD 3 and Ghosts, hands down.

Well World at War 2 kind of already happened 6 years ago so...

Those aren't guidelines we've set though...