For the PS3 trophy in Call of Duty: Modern Warfare 3, see All In (trophy). 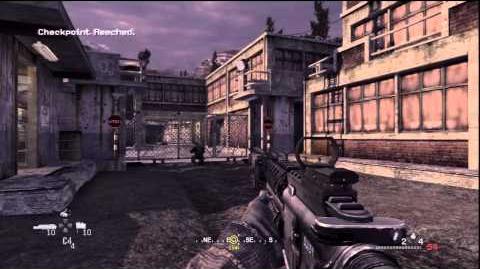 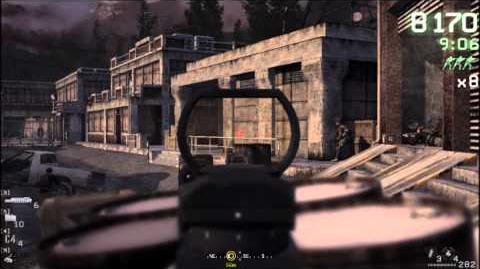 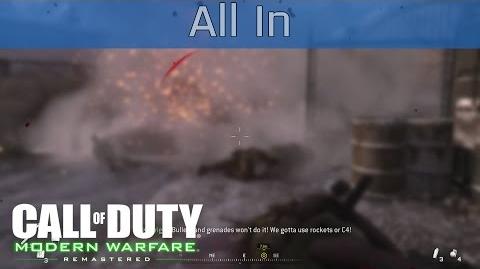 Laptop 28
Add a photo to this gallery

Main article: All In (mission)/Transcript

Retrieved from "https://callofduty.fandom.com/wiki/All_In_(mission)?oldid=2523266"
Community content is available under CC-BY-SA unless otherwise noted.