For other uses, see Mason.

Amason is the user account of Alex Mason in the Central Intelligence Agency Data system which is accessible from the computer terminal in the interrogation room depicted in the main menu of Call of Duty: Black Ops.

Typing the command MAIL opens Mason's mail account. It then shows a list of messages exactly as follows:

Typing the command DIR opens Mason's home directory /home/amason/, Similar but agency-standard encoded files can be found in the roppen user account on the Dreamland server system. Each file is viewable by typing the command CAT followed by a filename. EXAMPLE: CAT FOOBAR.TXT.

Considered one of the bloodiest battles in history, the Berlin Strategic Offensive Operation conducted by the Soviet Union between April 16 and May 2 of 1945. The war effectively ended with the conquering of the Reichstag and planting of the Soviet flag on April 30. Fighting continued through May 2 until the official surrender of the German Army by General Hasso von Manteuffel, commander of the III Panzer Army, and General Kurt von Tippelskirch, commander of the XXI Army.

Soviet forces suffered over 81, 000 KIAs during the course of the offensive. Another 280, 000-plus were listed as wounded or ill during that time. On the flip side, Soviet archival data reports German losses at 458, 000 killed considering the penchant for the propaganda within the Soviet Union. Actual estimates are closer to 100, 000 Germans killed in action along with an estimated 125, 000 civilians loss. Reports from the Berlin populace during that time recount tales of revenge-minded Soviet troops engaging in intense rape, pillage, and murder.

A more detailed breakdown can be provided with a written request to the School for Intelligence Analysis.

By now you should've received dad's letter. Dot and I don't necessarily agree, but he's got a point. You should have been here. It's unforgivable that you weren't. We know you've been through a lot, but this was our mom. She needed you and you weren't there for her when it was most important.

She asked after you, before. We told her you would be here, just hang on. But she shook her head and smiled. She said, "He's got more important things to do. My son's a hero. And I know I'm in his thoughts wherever he is."

She closed her eyes, sighed and didn't take another breath. Was she right? Was she in your thoughts? Marshall, me, and the kids are heading back to Renier in the morning. If you need a place to go, my door is always open to you. The kids would love to see you, too. Their hero uncle Alex.

Your mother has taken ill. Doctors got nothing good to say. Your sisters are here. You need to come home, too.

This is the tenth letter I've sent without response. Your mother has finally passed and you weren't here for her. I know what it is to be loyal and serve and bleed for your country. But this was your mother. And you failed her. Failed your family.

Services are in 5 days. If you're not here, don't ever come back. And as far as me and your sisters are concerned, you died in that prison camp.

I gave you 5 days. You failed. You should have died in Vorkuta.

I met a traveler from an antique land

Who said: Two vast and trunkless legs of stone

Stand in the desert. Near them, on the sand,

Half sunk, a shattered visage lies, whose frown,

And wrinkled lip and sneer of cold command,

Tell that its sculptor well those passions read

Which yet survive, stamped on these lifeless things

The hand that mocked them, the heart that fed:

And on the pedestal these words appear:

'My name is Ozymandias, king of kings:

Look upon my works, ye Mighty, and despair!'

Nothing beside remains. Round the decay

Of that colossal wreck, boundless and bare

The lone and level sands stretch far away

Is this a dagger which I see before me,

The handle toward my hand? Come, let me clutch thee!

I have thee not, and yet I see thee still.

Art thou not, fatal vision, sensible

To feeling as to sight? or art thou but

A dagger of the mind, a false creation

Proceeding from the heat-oppressed brain?

I see thee yet, in from as palpable

As this which now I draw

Thou marshall'st me the way that I was going

And such and instrument I was to use.

Mine eyes are made of the fools o' the' other senses

Or else worth all the rest. I see thee still,

And on thy blade and dudgeon gouts of blood,

Which was not so before. There's no such thing.

It is the bloody business which informs

Thus mine eyes. Now o' er the one half-world

Alarumed by his sentinel, the wolf,

Whose howl 's his watch, thus with his stealthy pace,

With Tarquin's ravishing strides, towards his design

Moves like a ghost. Thou sure and firm-set earth,

Hear not my steps which way they walk, for fear

The very stones prate of my whereabout

And take the present horror from the time,

Which now suits with it. Whiles I threat, he lives;

Words to the heat of deeds too cold breath gives.

I go, and it is done. The bell invites me.

Hear it not, Duncan, for it is a knell

That summons thee to heaven, or to hell.

We are on schedule thus far. Stability has been our biggest hurdle. The effects, however, are promising and yields results beyond that which was requested.

The remaining issues and action items are as [REDACTED]:

a) Stability is still an issue—we are hoping version 4 will be stable. Reference—Stability Reference No. NOVA.SR 2010032. Stress investiagations and Long-Term-Testing with trial batches to derive the shelf-life for batches in phase II.

b) Further testing inroads modes of dispersion currently underway—Initial findings are positive and lead us to believe only slight modifications will be needed [to] retrofit current chemical dispersion techniques. Reference—Dispersion Report No. NOVA.DR 0510032.

d) Means of protection for handlers and handling protocols must be investigated.

e) Current facilities are inadequate—The scope of this project has vastly increased and as such are needs have outgrown our current faculty. The incident last monthe only reiterates our need for a more permanent and isolated laboratory.

[REDACTED] we are expecting your [REDACTED].

Clarke was intending to hide in Johannesburg. He has a brother there. It's a good place to start.

Woods is alive and remains the sole remaining American guest at the Hanoi Hilton.

Thought you should know. 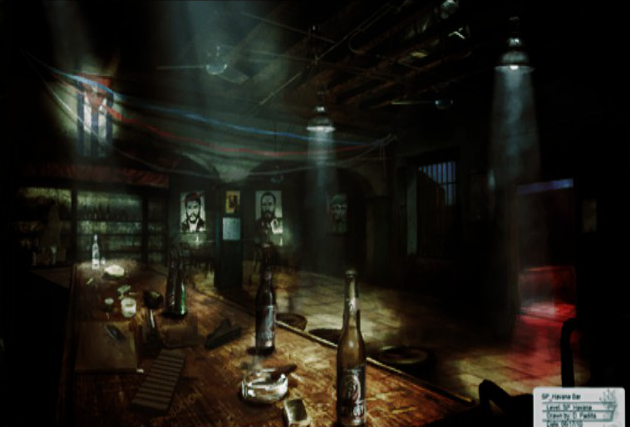 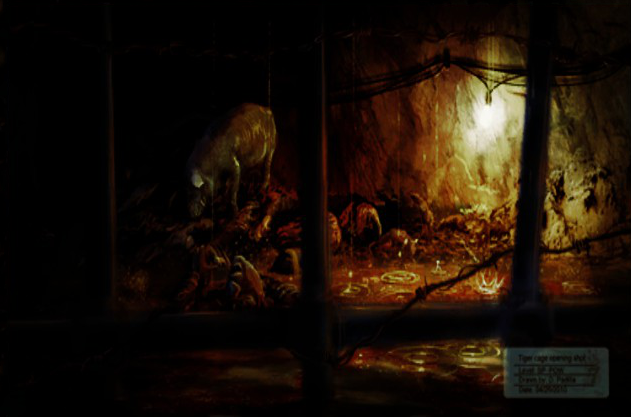 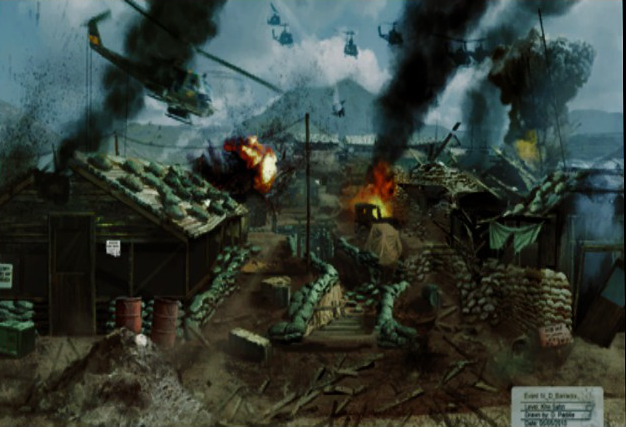 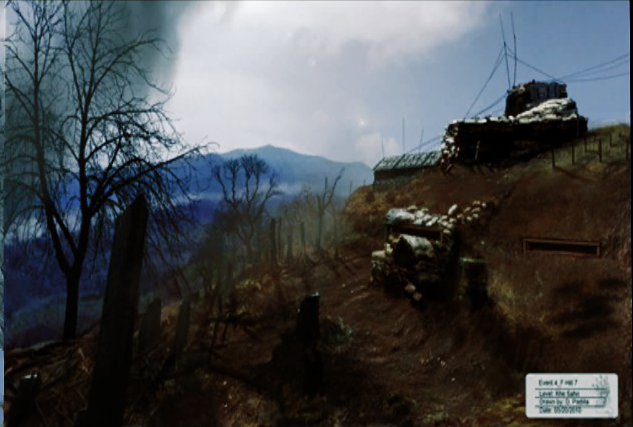 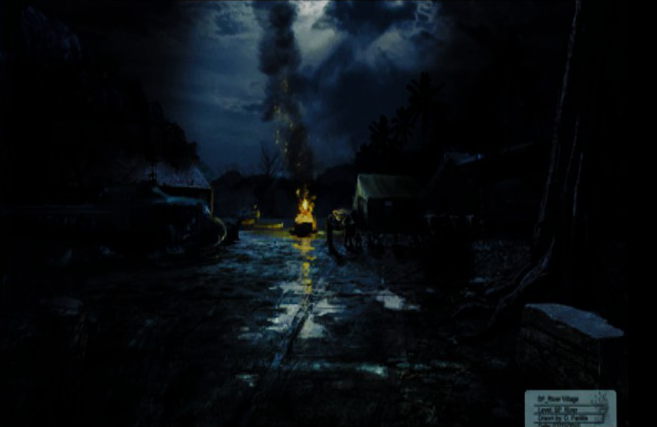 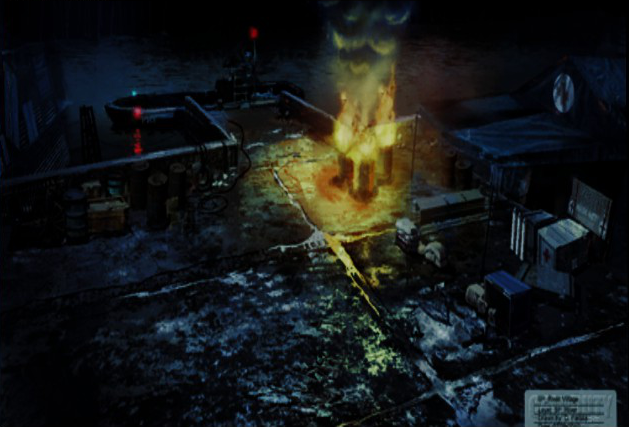 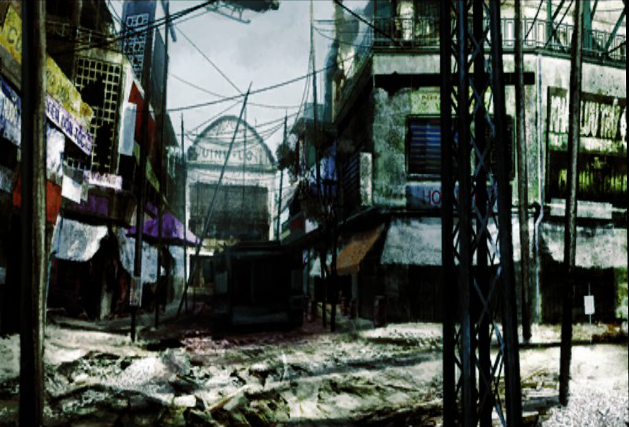 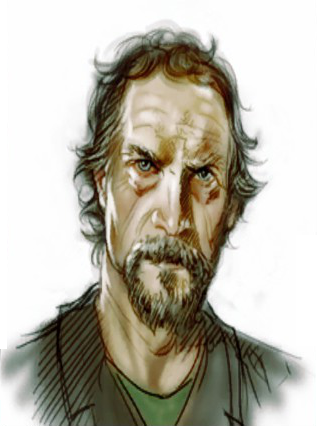 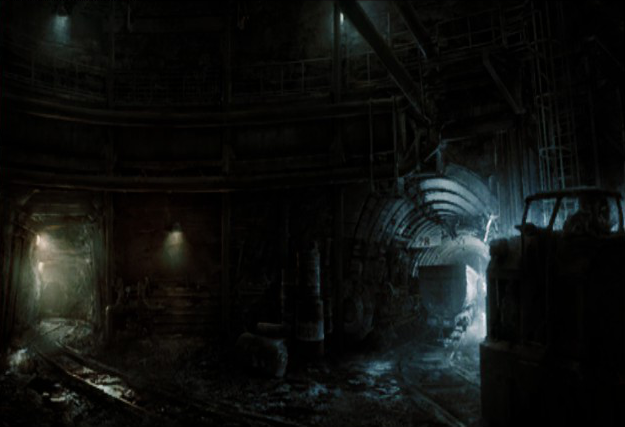 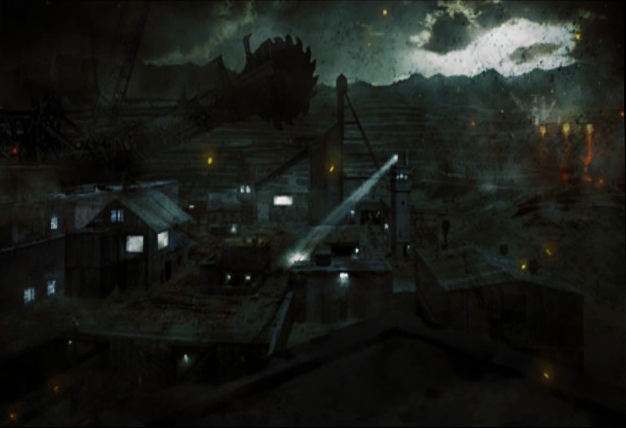 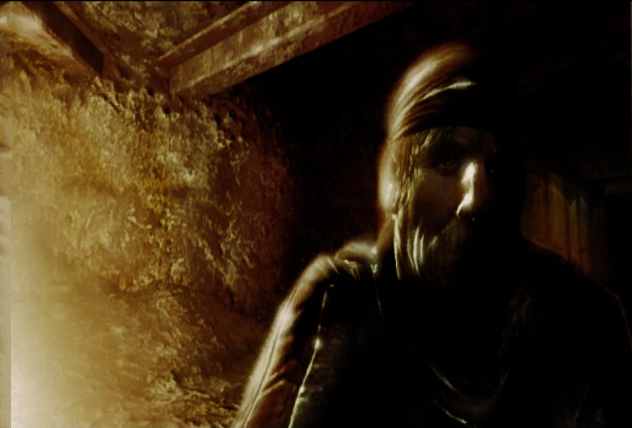