"He’s never been one to shy away from a fight and Andre ain’t about to let that change in the 70s. Making a return to more a familiar locale, 70s NYC is in for the clean-up of a lifetime. The mic and guitar might be gone but don’t let that fool you, he’s more than ready to rock Willard to the grave, ya’ dig?"
— Official Shaolin Shuffle Biography 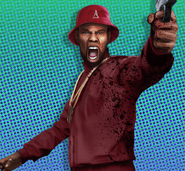 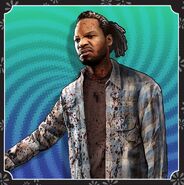 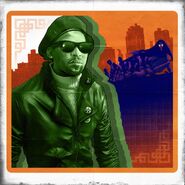