This is a medium sized map, set in the secret military base, Area 51. It has numerous Easter eggs, such as alien corpses, and a floating apple.

It is said to be one of the biggest maps in Black Ops. Silo takes place at a Russian missile plant in the U.S.S.R.

The map takes place on a golf course, and according to Treyarch, it is based off Cliffside from Call of Duty: World at War. This map was originally going to be called "Golf Course" as seen in the game's files. It favors long-range combat, so sniper rifles excel here. SMGs and LMG's are a good choice too.

It appears to be very small and favors close quarters combat, but has some sniping positions. There are also alleys that would favor the use of assault rifles and LMGs rather than the use of SMGs or Shotguns.

"A legendary shrine lost in an exotic jungle. Where the undead lurk within a treacherous labyrinth of underground caverns, deadly traps and dark secrets." 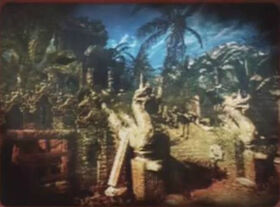 Zombies return with vengeance in the mysterious land of "Shangri-La," a legendary shrine lost in an exotic jungle. Never before seen undead creatures lurk within a treacherous labyrinth of underground caverns. Step carefully through deadly traps and solve the dark secrets buried within the shifting walls of a long lost land. 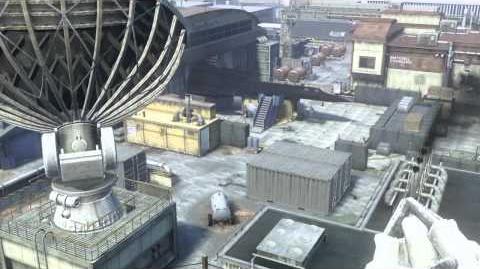 Call of Duty- Black Ops - Annihilation Behind the Scenes Preview 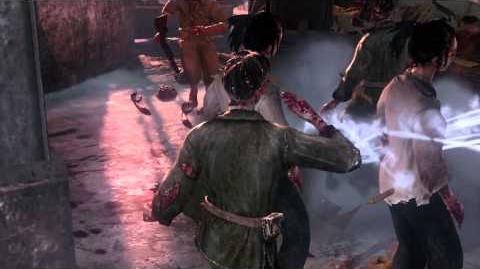