The Ohm weapon, which was released earlier for Xbox Season Pass holders, is included with the DLC. The DLC was released on March 31st, 2015 for Xbox players and April 30th, 2015 for other platforms. 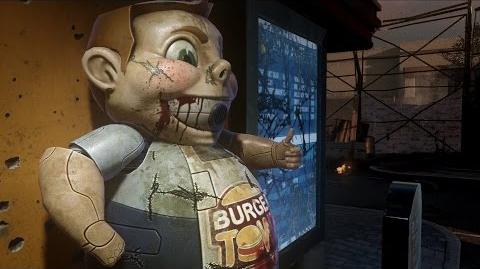