The Assault Package is a Strike Chain featured in Call of Duty: Modern Warfare 3 and Call of Duty: Ghosts. If the player selects this package, getting kills with pointstreaks counts towards one's next pointstreak, as with Call of Duty: Modern Warfare 2. The pointstreak ends when the player dies, thus whatever rewards one desires must be accumulated within a single life (unlike the Support Package). Most of the pointstreaks provided are offensive in nature and help the player gain kills, intended for the lone wolf. However, it is worth noting that kills from previous Strike Chain rewards will not count towards your next chain. Should one achieve an Osprey Gunner as the last reward of their Strike Chain, for example, 17 kills with it will not result in another Osprey Gunner if the player is killed in the process. 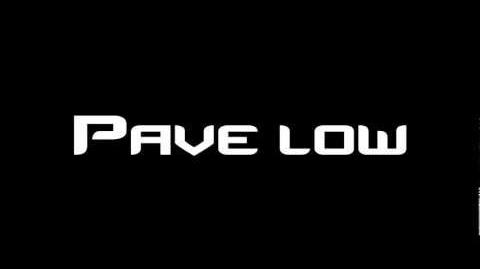 Retrieved from "https://callofduty.fandom.com/wiki/Assault_Strike_Package?oldid=2172696"
Community content is available under CC-BY-SA unless otherwise noted.