Avenged Sevenfold (also abbreviated as A7X) is a heavy metal/hard rock band from Huntington Beach, California, USA. Several songs from the band are featured in the Black Ops franchise as well as original songs composed for the games.

In 2010, the band composed "Not Ready to Die" for the Zombies map Call of the Dead in Call of Duty: Black Ops. Their song "Nightmare", while not composed for the game, is also featured in the map Moon in part with the One Giant Leap Achievement/Trophy.

For Call of Duty: Black Ops II in 2012, Avenged Sevenfold composed the song "Carry On" for the post-credits cutscene of the campaign. The band is seen performing the song at a concert with several characters from the campaign dancing. The song was also used as the easter-egg song for the map TranZit before being replaced by the song Carrion.

A short version of their "Shepherd of Fire" can be heard during the intro cutscene of the map Origins. The full version can be activated as an Easter Egg song by finding three red radios scattered around the map.

In 2015, the band composed "Jade Helm" for the multiplayer mode of Call of Duty: Black Ops III. The song was also featured in the Data Vault found in the Safe House in the campaign of the game. Their previous songs were also added to the Music Tracks menu of Black Ops III.

The band worked again with Treyarch in 2018 for Call of Duty: Black Ops 4 and composed the song "Mad Hatter" for the Zombies map IX. Lead singer M. Shadows is also a playable character within the Blackout mode.

Songs in Call of Duty

The Avenged Sevenfold Easter Egg in the mission Judgement Day. 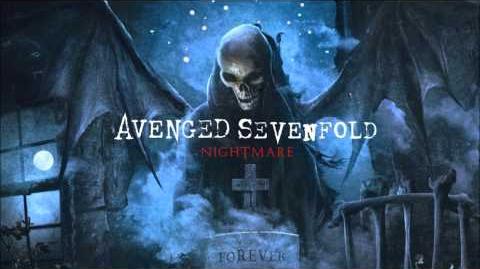 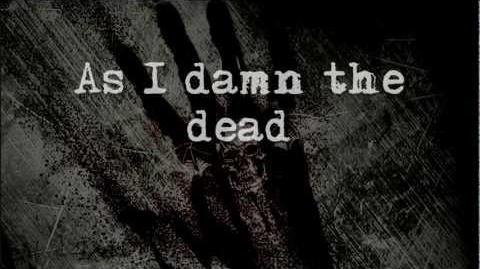 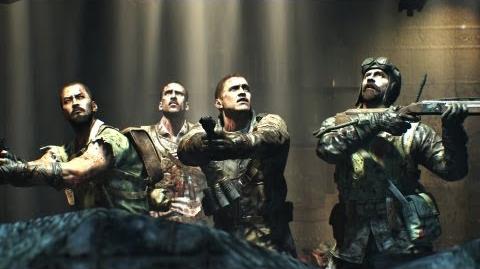 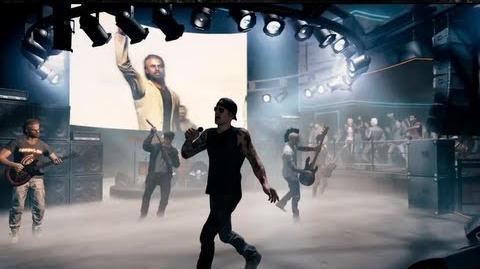 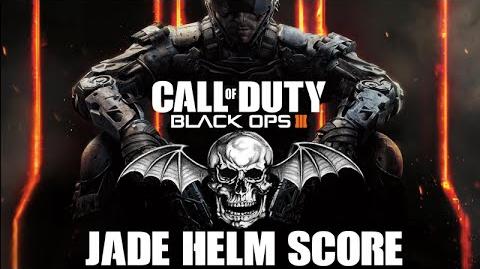 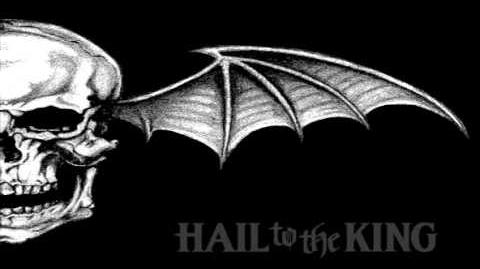 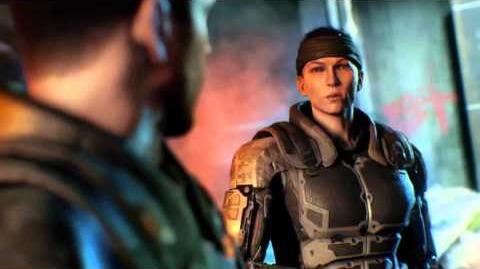 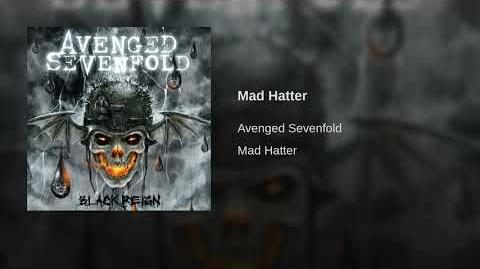 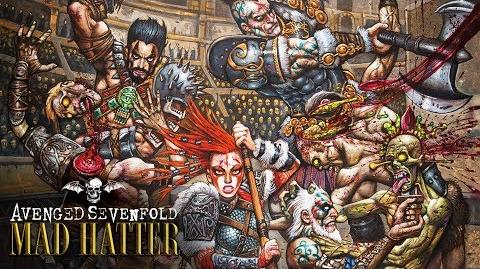