"Beware of no man's land as you battle over control of the Berlin Wall."
— Berlin Wall's map description

Berlin Wall is a multiplayer map featured in Call of Duty: Black Ops that was released for the First Strike downloadable content pack.

Berlin Wall is a medium-sized urban snow terrain map set in Berlin, Germany with several large buildings and a "No-man's land", where indestructible automatic turrets will fire at anyone trespassing the area. The "No-man's land" is highlighted in red on the mini-map to show its danger. There is also a small path in the middle of "No-man's land" which leads to both sides of the map. The map is good for camping, sniping, and long range combat. There are several windows/holes that can see great distances (such as over to the other side of the map), making this map ideal for snipers or campers. On one side of the map there is an ally checkpoint, with small security buildings, gates and tanks. The "No-man's land" is great for a quick getaway, but the player will need Willy Petes to prevent the turrets from firing. 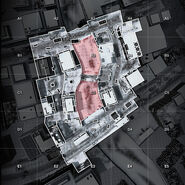 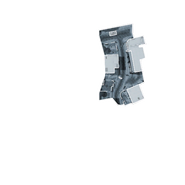 The auto turrets in Berlin Wall. 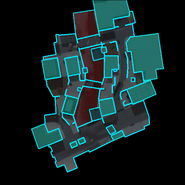 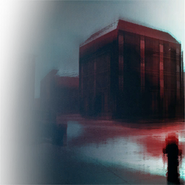 Background for when the player votes for Berlin Wall. 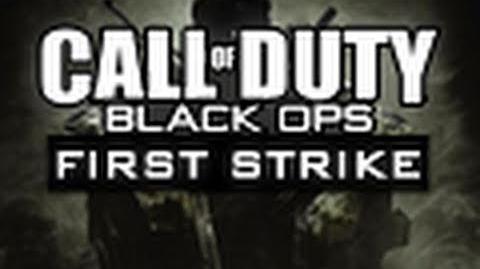 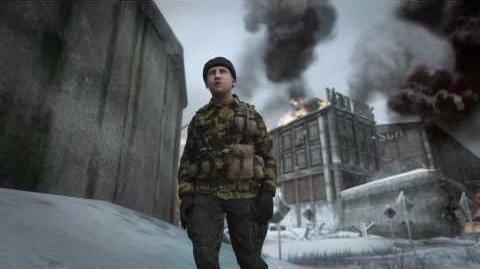