"Sentinel has uncovered the location of the Manticore facility, hidden in a forest in Bulgaria. Infiltrate the facility and neutralize the weapon."
— Level Description

"Bio Lab" is the tenth mission in Call of Duty: Advanced Warfare.

Following Gideon's defection to the Sentinel Task Force, he reveals Atlas' bio-lab within Strandja, Bulgaria. After Mitchell and Gideon regroup with Cormack and Knox, the group is tasked with infiltrating the eponymous bio-lab.

Gideon and Mitchell deploy to Strandja, Bulgaria and discuss Irons' betrayal until their Razorback is knocked down by an EMP, forcing them to crash land in a forest. Mitchell loses consciousness momentarily before flashing to running with Gideon as the pair struggle to escape from a persistent helicopter sniper. After crossing a creek, the duo are cornered by the sniper, forcing Mitchell to use his exoskeleton's cloak until the chopper leaves.

Gideon and Mitchell evade several soldiers and eliminate a few, with Mitchell and Gideon picking up unsilenced HBRa3s. They evade several ASTs and troops until a vehicle with an anti-cloak scanner (a seeker) appears, where they barely avoid it. They then reach Cormack and Knox, who are waiting at a cliff overlooking the facility. The four Sentinels rappel down, revealing the holographic ceiling used to shield the facility from view.

After shooting their way inside, the Sentinels recover vital information on Manticore as well as Atlas' plans and destroy the evidence, causing a security breach and alerting both scientists and soldiers to their presence. The Sentinels eventually fight their way to a courtyard and encounter ASTs, with Mitchell taking them down. The group finally rallies to an experimental tank.

Mitchell pilots it and decimates infantry and armor alike until they reach the rendezvous point, where Gideon destroys the tank as they make their escape.

Mitchell and Cormack in the opening cinematic. 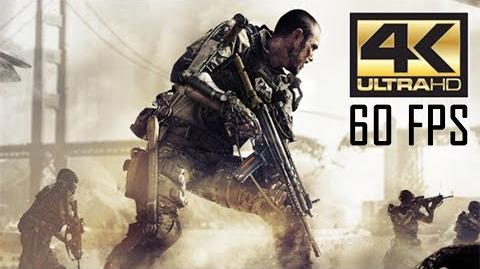 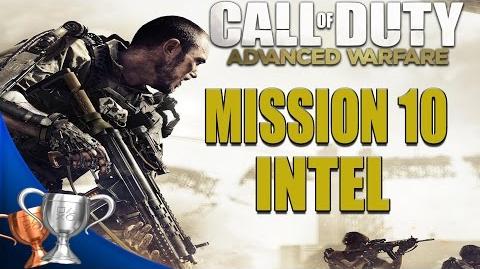