The Black Ops are a paramilitary faction and part of the CIA. They were instrumental in sabotaging the Soviet Union's Space Program during Operation Flashpoint and later tracking down and interrogating Dr. Daniel Clarke, using the intel gained from him to launch a 4-man assault on Mt. Yamantau. They were the primary assault force on Rebirth Island and the Rusalka, receiving support from the USMC. They appear to typically operate in squads of four with the notable exception of the assault on Rebirth Island.

The Black Ops appear in Call of Duty: Black Ops multiplayer as a playable faction. The multiplayer announcer is Terrance Brooks, voiced by Troy Baker. They always fight the Spetsnaz. Below is a list of maps they appear on.

Silo
Add a photo to this gallery

O.P.S. is a playable faction in multiplayer. They face the Spetsnaz.

In the campaign mode of Call of Duty: Black Ops III, the Black Ops faction is formally referred to as the "Winslow Accord Black Cyber Ops Division" (according to the scrolling pre-mission text in the campaign). The faction is also seen in multiplayer. 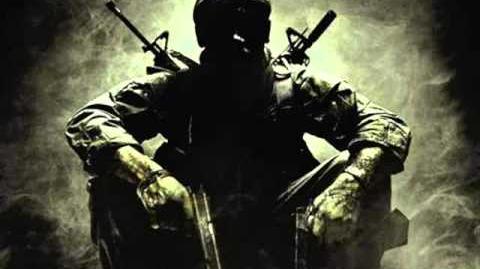 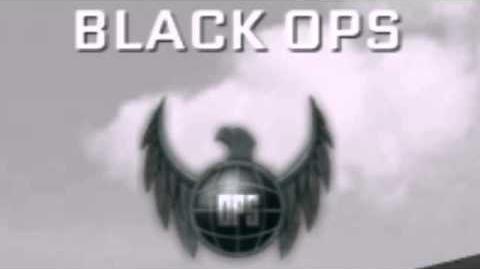 Retrieved from "https://callofduty.fandom.com/wiki/Black_Ops_(faction)?oldid=2465771"
Community content is available under CC-BY-SA unless otherwise noted.