For the campaign level, see The Bog.

Bog is a very wide open and set in a junk-filled Middle-Eastern field. There are four regions on the map. The first is the swampy northeastern section of the map. Although it appears to be wide open with little or no cover, the tank, the tall grasses, and the random bits of junk are surprisingly effective at concealing a soldier. The "Hamburger Hill" can be used to snipe towards the other side of the map. The next area is the middle building. It houses bomb plant point A in Search and Destroy. Anyone on the west side of this building has a good shot in, and claymores are very effective for preventing anyone from coming in. The third region is the corner building in the southwest corner of the map. It is the spawn area for defenders in Search and Destroy, and has excellent sight lines towards the east. The pile of small boxes on the northern edge of this building can be an excellent sniping spot. The final region is the western half of the open area. It features several large shipping crates and a bus for cover. A patient, stationary sniper can be concealed surprisingly well in the back corner of this section.

Bog appears in Old School Mode as a supported map. It features a total of 10 sprites. 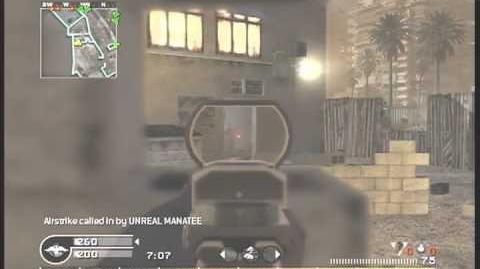 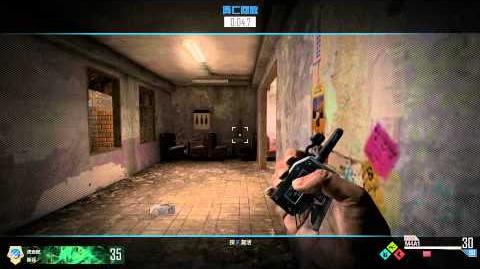