In The Beast from Beyond, unlock the hidden song.

Broken Record is a hidden achievement featured in Call of Duty: Infinite Warfare on the zombies map The Beast from Beyond. It requires the player to activate the map's easter egg song.

To unlock the song, the player must shoot all 15 astronaut plush toys around the map.

Xbox One achievement image.
Add a photo to this gallery 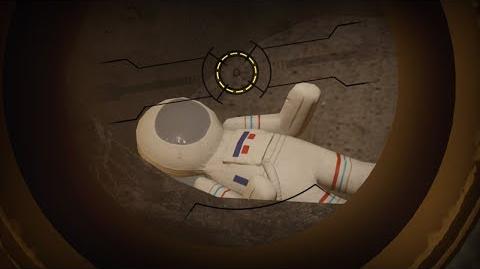 Every Hidden Astronaut Locations - The Beast From Beyond Guide - Hidden Song Guide 15 15
Add a photo to this gallery
Retrieved from "https://callofduty.fandom.com/wiki/Broken_Record?oldid=2491116"
Community content is available under CC-BY-SA unless otherwise noted.