For the experience points gained in multiplayer, see XP. 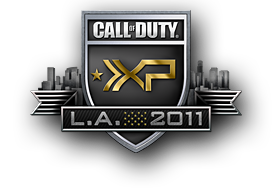 proceeds from the convention went directly to the Call of Duty Endowment. 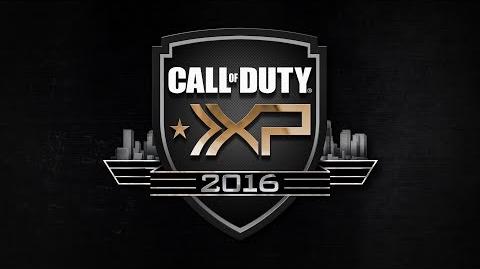 Retrieved from "https://callofduty.fandom.com/wiki/Call_of_Duty_XP?oldid=2557356"
Community content is available under CC-BY-SA unless otherwise noted.