Carbon is a multiplayer map in Call of Duty: Modern Warfare 3.

Carbon is a medium-sized map set in a derelict African factory compound somewhere in Somalia. The opposing factions are the PMC and the African Militia.

Carbon takes place in a factory in Somalia, Africa. There are catwalks throughout the center of the map that can be a key to winning. There are not many flanking routes on the map. Carbon can be hectic on Domination, Search and Destroy, and Team Defender. An assault rifle can be very useful here. The main building in the center plays host to some of the fiercest fighting on any game mode.

A view of Carbon. 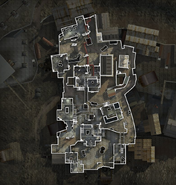 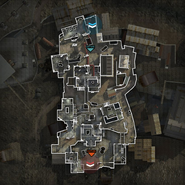 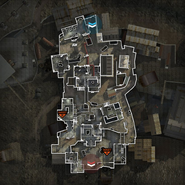 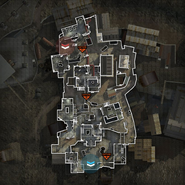 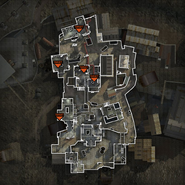 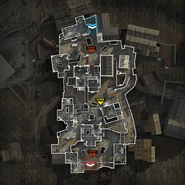 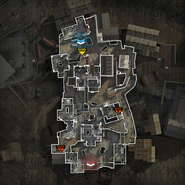 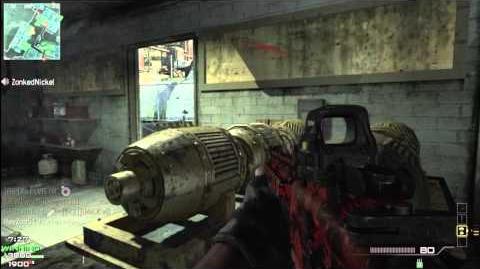