View source
watch 01:31
What is Carentan?
Do you like this video?
Play Sound

For the Call of Duty 4: Modern Warfare re-imagining of the map, see Chinatown.
For the festive variant of this map, see Winter Carentan.

Small town with fields near the top of the map.

"A remake of the classic map from Call of Duty 2. Street fighting with plenty of elevated overwatch positions."
— Call of Duty: WWII Map Description

On the northeast side is another large building, with its second floor having two windows (one showing the middle of the American/Allied side, and the second showing the north side of the map). Outside that northeast building is a bunch of crates, and a back entrance. On the southwest building lies a partially destroyed second floor, with two windows for sniping. On the room to its left is a window where the player can shoot someone on the machine gun in the American/Allied spawn spot. 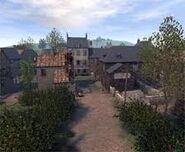 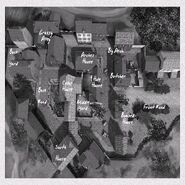 Overhead view of the map.

Carentan announced as the bonus map. 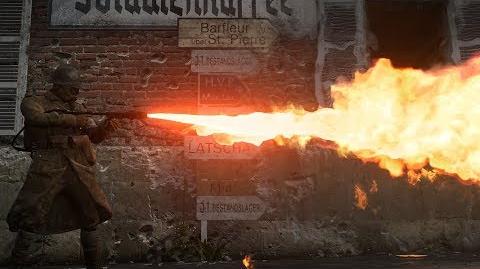