Cats on the Boulevard

Cats of the Boulevard is an unlockable easter egg song found in the Call of Duty: Infinite Warfare Zombies map Shaolin Shuffle.

To activate the song, the player must collect seven radios hidden around the map. However, there are a total of sixteen locations the radios can spawn in.

Upon collecting all seven radios, the player will be awarded with 500XP and the Beat of the Drum achievement. The song will also begin to play and will also be added to the "Lobby Music" section of the Barracks. 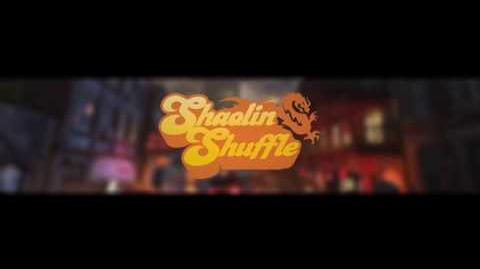 Shaolin Shuffle - Cats on the Boulevard
Community content is available under CC-BY-SA unless otherwise noted.
Advertisement