"Celerium" is the second campaign mission in Call of Duty: Black Ops II where JSOC investigates a military compound filled with Cordis Die agents in the hopes of learning what Raul Menendez is planning. It is the first mission set in the year 2025.

In this mission, Joint Special Operations Command agents David "Section" Mason, Mike Harper, Javier Salazar, and Crosby infiltrate a remote temple to try to find info on Celerium. The mission begins with Section and Harper descending a cliff face via the use of nano-gloves and a large rope, then after a rendezvous with Salazar and Crosby, glide to the temple with wingsuits. Upon their arrival, Section sparks the attack, and the group fights their way through hostiles as they advance towards the main temple. The doors are then blown upon by either Section or Harper, and a secret, ultra high-tech bunker is found inside. The group fight their way through the bunker and find a Tacitus Corporation employee, Erik Breighner, locked in a crate. He helps them through some security doors and gives them access to a Celerium chip and tells them about Menendez's plot. Then he is shot through the neck before he can give a complete explanation. The group then fights their way through the remaining soldiers in the base, and after encountering other friendlies, Section hands over the Celerium chip to Tommy Briggs, who examines it as the mission ends. 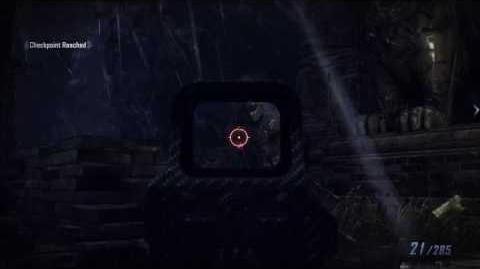 Titus-6 (used by Harper and Salazar)

Spying the Cordis Die base.

Swinging along the sheer cliff edges.

Crosby speaking to the team.

Flying with a squirrel suit.

Sneaking up on Cordis Die agents.

Team looking at the crate where Erik is being held.

Fighting back an ambush using an Assault Shield.

Meeting up with Briggs. 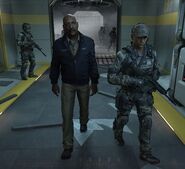 Giving the Celerium to Briggs. 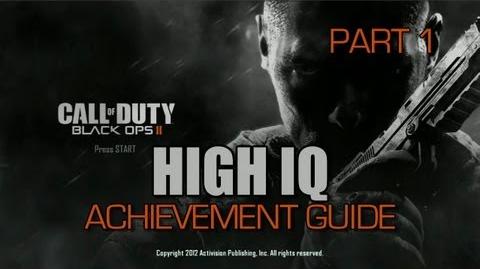