"Cobra Pilot" was a planned campaign mission in Call of Duty 4: Modern Warfare. Several previews of the game indicate reference this mission, meaning it was scrapped very late in production.[1][2] However, not even its true name is known. The reason the level is referred to as "Cobra Pilot" is because all of the levels source files refer to the level as "cobrapilot". In the game's mod tools, models of all the buildings used in the level are present, as well as some additional structures.

Cobra Pilot obviously involves controlling a Cobra helicopter. It takes place in what seems to be a Middle Eastern city.

Cockpit of Cobra, with HUD selection of AGM-114 Hellfire.

Cockpit of Cobra with HUD selection of AIM-9 Sidewinders.

'Exiting' the Cobra wand walking on the map by foot. 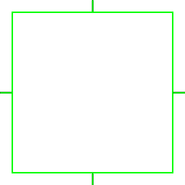 Overlay of the Hellfire aiming reticle 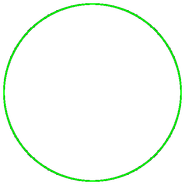 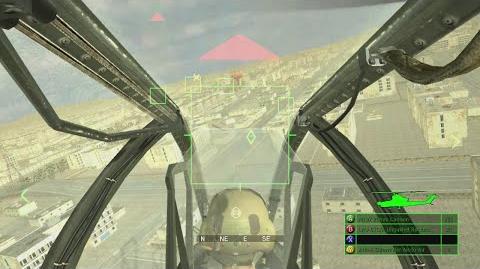 Retrieved from "https://callofduty.fandom.com/wiki/Cobra_Pilot?oldid=2404529"
Community content is available under CC-BY-SA unless otherwise noted.