Intercept the van.
Regroup with Sentinel.
Open the van.

"Collapse" is the eleventh campaign mission in Call of Duty: Advanced Warfare. When Jonathan Irons declares war across the world, his first target is striking the United States. Mitchell and Gideon are tasked with a bulk of the Sentinel Task Force and San Francisco Police Department to protect the Golden Gate Bridge from the attacking Atlas Corporation forces.

Mitchell and Gideon chase an Atlas truck onto the Golden Gate Bridge, eliminating several hostile vehicles with a roof-mounted plasma turret until the group's Pitbull is rammed, flipping their vehicle and forcing them to proceed on foot. Gideon, Saint, and Mitchell fight their way through a small area of soldiers before reaching the target truck, where Mitchell attempts to open the rear door, only to be knocked back by a drone swarm.

The drones deployed and latch onto the suspension cables of the bridge before detonating in unison, bringing down the bridge onto the US Third Fleet's carrier and causing collateral damage. In the ensuing chaos, Mitchell manages to save a San Francisco Police Sergeant and regroups with Gideon as they observe the destruction of the Golden Gate Bridge.

Mitchell saving the police officer. Notice his rank on the arms.

Concept art of the Atlas drone van.
Add a photo to this gallery 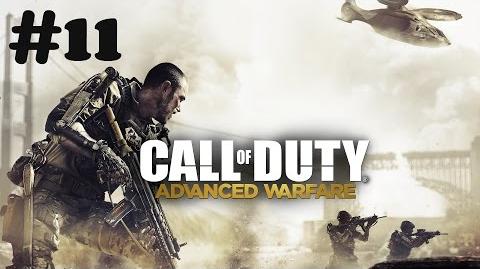 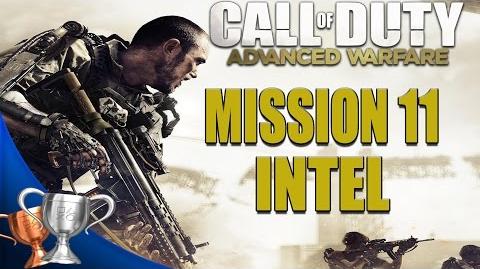 Retrieved from "https://callofduty.fandom.com/wiki/Collapse?oldid=2491966"
Community content is available under CC-BY-SA unless otherwise noted.