Compound is a multiplayer map featured in Call of Duty: Advanced Warfare that was released in the Supremacy downloadable content pack. It takes place at an Atlas training compound known as "Camp Irons".

A screenshot of the remake of Rust found outside of the map. 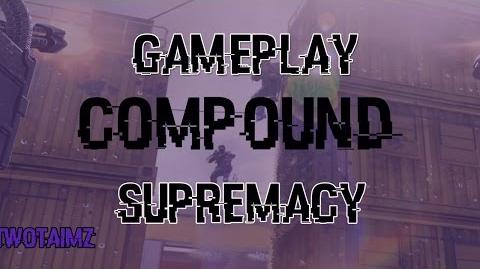