Call of Duty Wiki
Register
Don't have an account?
Sign In
Advertisement
in: Call of Duty: Infinite Warfare DLC

"Get ready to amp up your Call of Duty: Infinite Warfare experience, because the second DLC map pack, Continuum, will launch first on PlayStation 4, starting on April 18. Continuum will include four new maps, including a reimagined version of the fan favorite Rust from Call of Duty: Modern Warfare 2. Each of these maps feature unique and varied environments to provide a boost to your multiplayer experience, along with the brand-new zombie experience Shaolin Shuffle, a chopsocky zombie adventure set in ‘70s New York and starring Pam Grier."
— Official Description

Continnum is the second DLC map pack for Call of Duty: Infinite Warfare. The pack was released on April 18th, 2017 first for PlayStation 4. It was later released on Xbox One and Microsoft Windows on May 18th, 2017.

Another version of the Continuum promo. 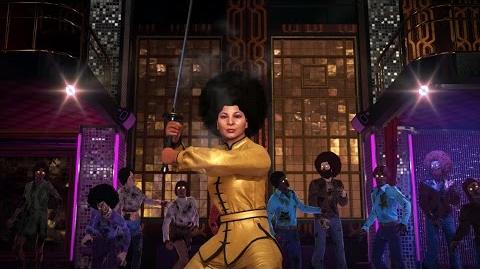 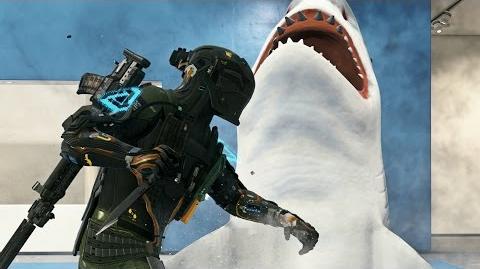