For the winter version and it's 24/7 mode, see Winter Crash and Winter Crash 24/7.
For the mission, see Crash (mission).

Desert town neighborhood with buildings that can be used by snipers

A Night version of Crash is available on Call of Duty: Mobile and was added on November 11, 2020 as part of the Season 12 Going Dark update. [1] It is exclusive of the Night mode.

The map is relatively small compared to other maps and plays host to intense and fast paced matches. There are many blind corners, narrow corridors, and dark areas, all of which encourage players to camp. It also provides fast paced Free-For-All and team games. Conversely, there are large open spaces and high rooftops which allow players to snipe. Airborne Killstreak Rewards such as the Harrier Strikes or Attack Helicopters have limited effect due to the high availability of cover. Conversely, UAVs can help root out the players that are taking cover. The thin walls allow players using Deep Impact or FMJ to kill people window camping, or those defending bombs in Search and Destroy or Demolition.

In Modern Warfare, doors were added around the map.

Crash appears in Old School Mode as a supported map. It features a total of 10 sprites. The sprites are exactly the same as Winter Crash. 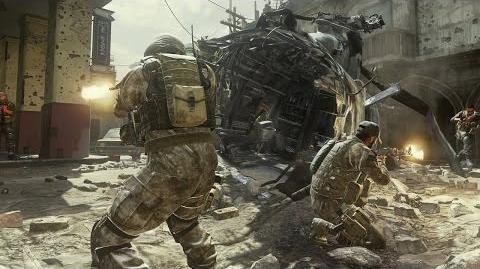 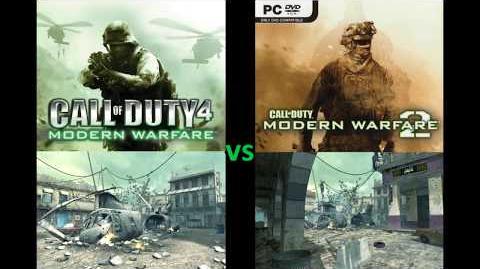 CoD4 vs MW2 "Crash" Multiplayer Map Comparison
A side-by-side comparison between the Call of Duty 4 and Modern Warfare 2 versions of Crash.