Large desert town that is packed with open buildings

Crossfire is a multiplayer map featured in Call of Duty 4: Modern Warfare and Call of Duty: Modern Warfare Remastered. It also appears in Call of Duty Online and Call of Duty: Mobile, with perhaps the most open buildings. Intense sniper battles often occur between the two two-story buildings at either end of middle street. Plenty of combat also occurs in the small buildings that line the middle street. Assault and sniper classes work well on this map. Shotguns are also a popular choice to do the large percentage of close-range fighting.

Crossfire appears in Old School Mode as a supported map. It features a total of 12 sprites. 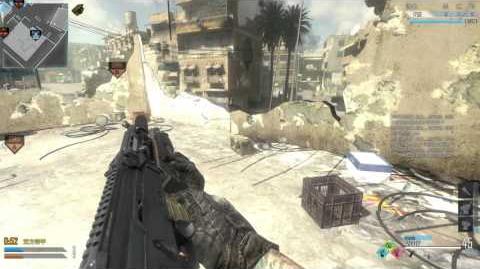 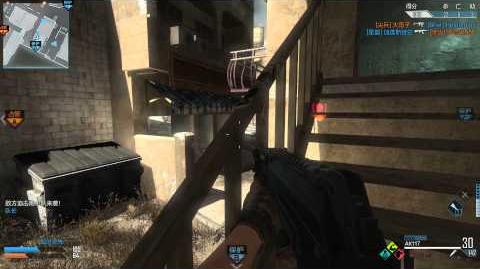