Dead In Her Sights

Protect the tank factory with a sniper rifle

Defend the Factory is a mission of Call of Duty: Finest Hour. Tanya, along with her spotter, Aleksandr, and other Russian soldiers, defend a tractor factory against German forces while waiting for Nikolai's tank crew to arrive.

When the level starts, begin moving through the trench. Soon enough, mortar shells will start hitting the ground above you, so crouch and keep moving! When you get to the factory, go up the steps and head up to the walkway. Find a window that gives you a good view of the area and also provides good cover. Snipe the Germans one-by-one, paying special attention to the soldiers carrying Panzerschrecks or MG42s. Keep sniping until Pvt. Sokolov tells you to cover the right side of the area, and move to a new window. Keep sniping until you need to move again, rinse and repeat. After a while, a tank will show up; get away from the windows, and get to the ground floor. The commissar will open the large doors, allowing you to eliminate the Germans attacking the tank crew. Once the tank crew enters the factory, heal the soldier with a med kit, and get on the tank to end the level. 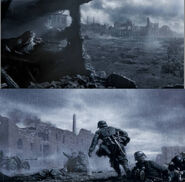 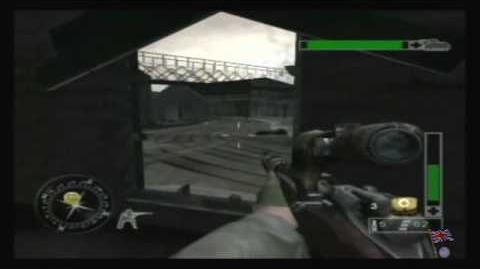 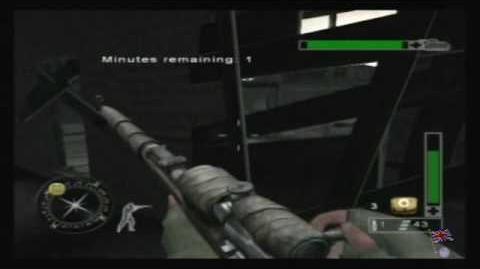 Retrieved from "https://callofduty.fandom.com/wiki/Defend_the_Factory?oldid=2555623"
Community content is available under CC-BY-SA unless otherwise noted.