For other uses, see Defender.

Defender is a multiplayer map featured in Call of Duty: Advanced Warfare. It is set in a bunker underneath the Golden Gate Bridge. Defender appears in Exo Survival as a Tier 3 map.

Defender is a large map featuring open gameplay perfect for using exoskeleton abilities and sniper rifles. The map is widely open, and can be easy spotting enemies jumping about. There are a few cement bunkers which players can utilize as jumping spots to get clear lines of sight or hiding spots to hide from enemy fire fights. In the middle of the map is the largest base. It has a multitude of entrances from all sides if the map and two levels in the center.

When the dynamic event occurs, players are still able to run or walk through the water across the map but it's not as fast as running on land level. Players can now crouch or go prone that will enable the new swimming feature in the game. This however, doesn't have a huge advantage to a lot of maps but it is still a strategical way to disappear in the water or ambushing players from below. Players cannot reload once they're under water. 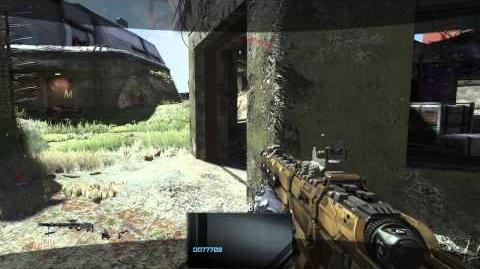 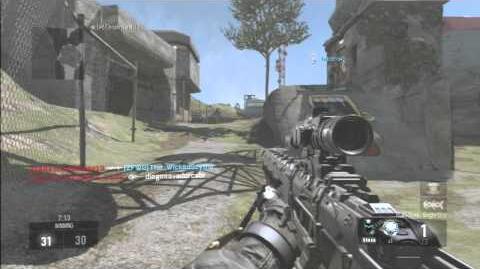