"Fetch me their souls!"
— The Demonic Announcer

The Demonic Announcer is the title given to the entity that controls the zombies and gives aid to the characters of a map such as wallbuys, Mystery Box, Perk-a-Cola Machines, Power-Ups, and Gobblegum Machines. The Announcer appears in every Zombies map developed by Treyarch, with the exception of the Dead Ops Arcade saga and the Call of Duty: World at War version of Nacht der Untoten. The Announcer also appears in Call of Duty: Infinite Warfare Zombies mode. 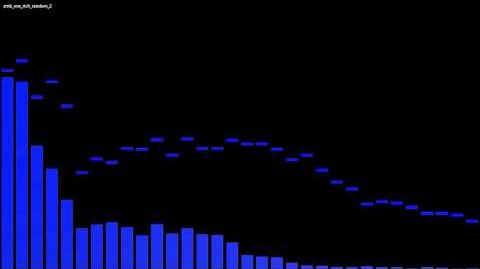 [6] Quotes from the unnkown announcer in the Chaos Story.