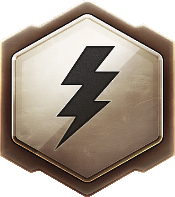 Depot Credits are a form of in-game currency alongside Parts in Call of Duty: Modern Warfare Remastered. They are very similar to Keys from Call of Duty: Infinite Warfare. They can be used to open supply drops in the Depot once traded in to the owner, Darren "Graves" Cosgrave. 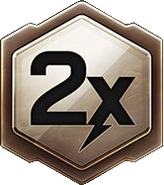 Double Depot Credits icon.
Add a photo to this gallery

Retrieved from "https://callofduty.fandom.com/wiki/Depot_Credits?oldid=2444979"
Community content is available under CC-BY-SA unless otherwise noted.