All (WaW)
All (except Champion Hill) (Vanguard)

"After heavy damage to the Reichstag Building in Berlin, Allied forces storm the bombed-out structure while Axis stand their ground. This small-sized asymmetrical arena is a reimagining of Treyarch’s iconic World at War map."
— Vanguard Map Overview [1]

The map itself is situated atop the Reichstag. As the name suggests, the building that provides the setting for this map is large and domed. The map has several narrow passageways that are perfect for Bouncing Betties. One of the outdoor spots has two different sections - a second floor section and a ground floor section. The lower section is usually the best to use because most enemies will be watching the second floor. The downside to the lower section is that it allows the player to be surprised by enemies that take a flanking route from the side path (the outdoor area farthest away from the dome). The second floor section has two flanking routes (the ladder and a path that leads indoors), though these can be defended with Bouncing Betties. Try to avoid using Sniper scopes here. 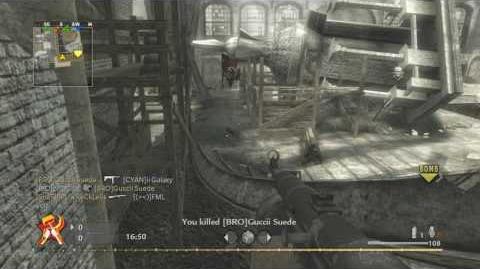 World at War Sabotage Gameplay on Dome
Gameplay in Sabotage. 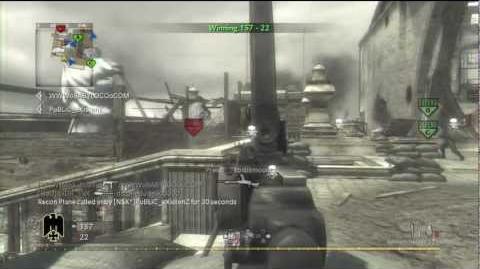