For the similar killstreak in Call of Duty: Modern Warfare 3, see Escort Airdrop.

Emergency Airdrop is similar to Care Package, with the key difference being that Emergency Airdrop drops four crates instead of just one, and requires a killstreak of eight (seven if Hardline is used) instead of four. It also has a greater chance of dropping rewards with higher kill requirements, and it takes considerably longer to reach the smoke grenade and drop its crates.

Calling in an Emergency Airdrop sends in a cargo plane, which does not stop when it drops the crates. Because of this, crates can be spaced very far apart. Many players find themselves with some or even all of their rewards in unreachable areas if they are not careful.

The cargo plane that is used in the drop is interesting, as the developers of the game were supposed to use the C-130 model, however, it is actually an AC-130 that drops the packages.

The probability of getting at least one of any item is as follows:

The probability for each one of the four crates is the following:

A C-130 delivering a Emergency Airdrop.

In Call of Duty: Modern Warfare 3, the Emergency Airdrop can only be acquired by holding a zone in the Drop Zone game mode. It was originally set to appear in as a pointstreak, but in this form it was replaced by the Escort Airdrop. There are cut quotes from the Multiplayer announcers. 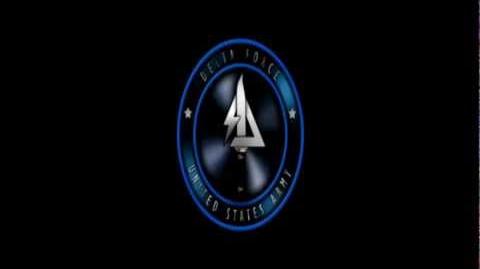 The Emergency Airdrop once again only appears in the mode Drop Zone in Call of Duty: Ghosts.

The Emergency Airdrop returns in Call of Duty: Modern Warfare, where it is identical to its Modern Warfare 2 version but drops three Care Packages instead of four and contain no ammo drops.