"Treyarch adapts its Black Ops III movement system to the Call of Duty®: Black Ops II fan favorite map Raid. The re-imagining of this classic, medium-sized map features an authentic Roman villa that has been “recreated by a modern-day eccentric billionaire,” where a classic map structure mixes with the new gameplay mechanics of Black Ops III."
— Description 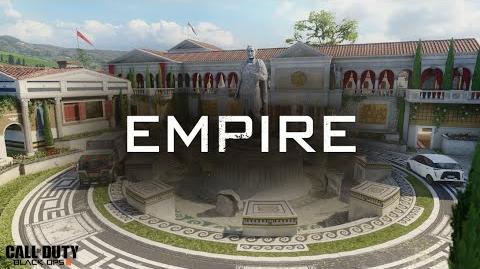