Fracture is a multiplayer map featured in Call of Duty: Advanced Warfare that was released in the Reckoning downloadable content pack. It is set in an arctic excavation site in the Arctic. 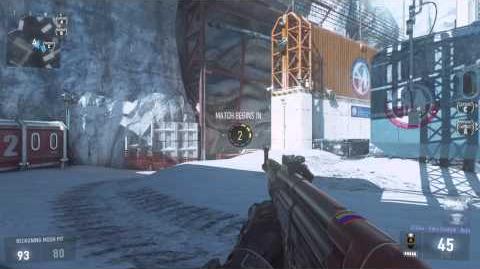