"Factory transport depot. Cross the tracks to prove who is the dominant combatant in this classic-styled map."
— Description

Freight is a small to medium-sized multiplayer map in Call of Duty: Ghosts. It takes place in a factory transport depot.

Freight is a short-medium range map, with lots of opportunities to use shotguns and submachine guns. It also has areas that are good for assault rifles. Several buildings provide spots that can be used to use long range weapons from, like sniper rifles and light machine guns. 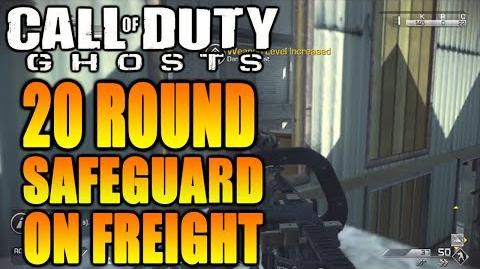 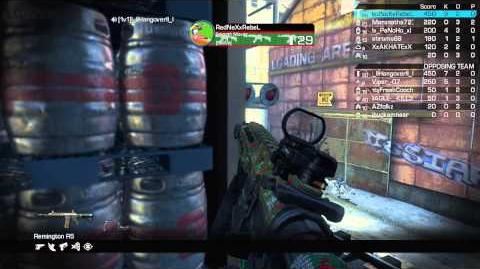 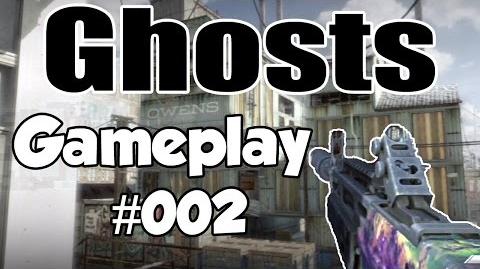