In Shadows of Evil, spot the Shadowman fives times in one game.

From the Shadows is an achievement/trophy in Call of Duty: Black Ops III. It requires the player to spot the Shadow Man five times in one game in Shadows of Evil. This can also be unlocked automatically by completing all rituals and earning the The Beginning of the End achievement/trophy. 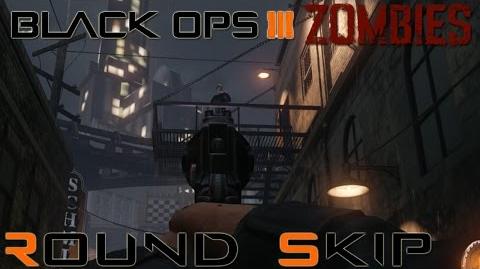 Retrieved from "https://callofduty.fandom.com/wiki/From_the_Shadows?oldid=2555661"
Community content is available under CC-BY-SA unless otherwise noted.