Call of Duty Wiki
Register
Don't have an account?
Sign In
Advertisement
in: Call of Duty: Modern Warfare 3 Factions

The GIGN appear prominently in the campaign mission, "Bag and Drag". The GIGN Barracks, located in Satory, was presumed to have been hit by the pre-emptive chemical attacks. Most of the GIGN's members were said to have died during the attack, while the few surviving men fought their way through Paris during the night and the morning of the following day, ending up in a Paris restaurant.

Team Metal was sent to regroup with and assist the GIGN. Upon arriving, the GIGN commander, Sabre reported that they were 'seven men standing', but nevertheless assisted in pushing to Volk's hideout.

They then descended down to the sewers, with Faucon using a crowbar to break open a locked door to gain access to the catacombs underneath Paris. However, they soon entered another gunfight with Volk's personal bodyguards, and chased him back to street level. When they managed to get back to ground level, Volk had escaped in a car, though the GIGN ordered Team Metal to resume chase, and stayed behind to hold off enemy reinforcements that may appear. The GIGN did not make an appearance in "Iron Lady", though it is presumed Sabre and Faucon are alive following the events of Call of Duty: Modern Warfare 3.

The following names are randomly allocated and combined with a randomly generated rank.

The GIGN only appears in the map Resistance fighting the Spetsnaz.[1] The announcer is the Corsica interceptor from the "Mind the Gap" cutscene.

"Servitas vitae"
— "To Save Lives" Once a Multiplayer match begins.

The GIGN appears in Survival Mode, named Riot Shield Squad. It is unlocked at rank 21 and costs $5000. They appear in a group of three, wielding Riot Shields and MP5s. They can be bought from the Air Support Armory.

The GIGN also have a minor appearance in the Special Ops mission Server Crash, in the form of a randomized soldier who serves as the player's driver during the opening sequence of the mission. They are also seen in the mission Toxic Paradise, where they will fly away after dropping the player off during the beginning, and serve as the extraction chopper at the end. Interestingly, if they are still present when the player engages targets, they will call out targets as if they were assisting the player in combat. It is possible to fail the mission by shooting down the chopper, accomplished by using an airstrike marker in the beginning or end of the mission and throwing it right below the chopper.

GIGN fighting in the streets of Paris.

GIGN soldiers with a MP5 and FAMAS in the Reveal trailer.

Concept art of a GIGN soldier with a Gas Mask and a Riot Shield. 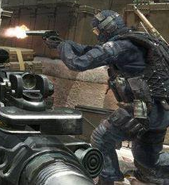 A GIGN soldier with a Desert Eagle.

A captured GIGN point in Domination. 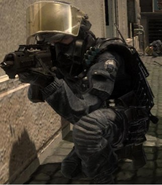 A GIGN soldier with a G36C. 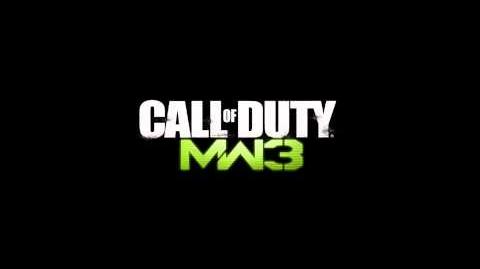 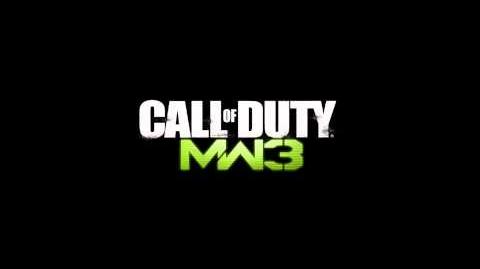 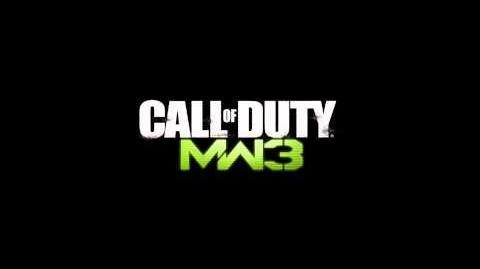