"The world may be safe, but we just kicked the hornet's nest. There is a secondary extraction point south of the bridge, but getting there alive is going to be near impossible. Let's go for a drive."
— Call of Duty: Modern Warfare Remastered level description

"Game Over" is the twentieth and final campaign mission of Call of Duty 4: Modern Warfare and Call of Duty: Modern Warfare Remastered. It sees Captain Price's squad attempting to escape the silo and reach the evacuation site while dealing with an onslaught of Ultranationalists. It is also the final mission of Act 3.

This mission starts with Soap, Captain Price, Gaz, and Griggs in a UAZ-469 escaping the Launch Facility after the events of "No Fighting In The War Room". Aside from the UAZ, there are two other UAZs loaded with USMC and SAS units who split up with Soap and the others, after a certain point. For the first part of the mission, the player will face a number of trucks laden with armed Ultranationalists while speeding down a set of roads/or a Russian motorway. After eliminating the trucks, a Hind emerges and attacks the player. Some time later, the Hind flies off, only to destroy a bridge, preventing Soap and the rest of the SAS from escaping. The team is cornered by Ultranationalists and have to defend themselves on the broken bridge until a fuel tanker behind them explodes, injuring everyone.

Soap briefly loses consciousness, but quickly awakens to see Griggs trying to pull him into cover while firing his nickel plated M1911 at enemy forces. Once Griggs fires off all of his rounds, he switches to his M249 SAW, turns, and begins to fire, but is quickly shot in the head. Soon after that, Captain Price is incapacitated and Imran Zakhaev along with two Ultranationalist soldiers move in to finish off Gaz and two other S.A.S. members, but before they can execute Soap, they are distracted by a Loyalist Mi-28 Havoc coming to the team's aid. During the distraction, Captain Price regains consciousness and slides Soap a fully-loaded M1911, allowing him a chance to shoot them. After killing Zakhaev, the Loyalists medivac Soap to safety as a Russian medic is seen attempting to revive a seemingly unresponsive Captain Price. As Soap is leveled up to the helicopter, he passes out and a British newscaster is heard telling the world about the events in Russia as well as the search of a cargo ship lost in the Bering Strait being called off. 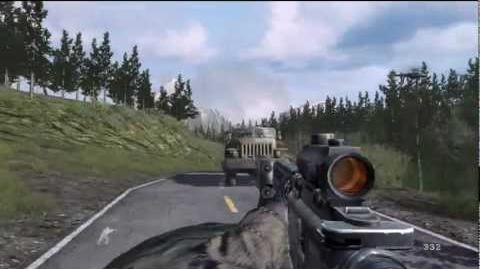 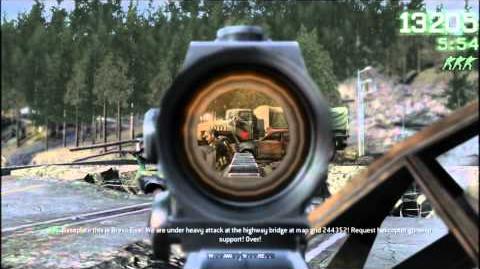 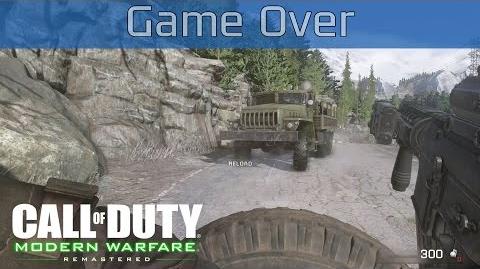 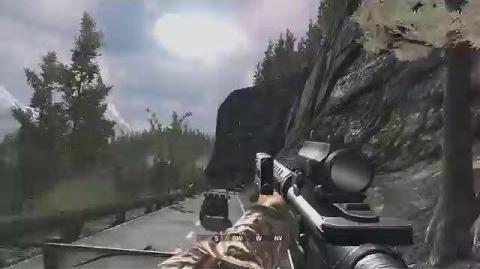 Getting on the road.

Aftermath of the explosion.

Griggs attempting to save Soap.

The End
Add a photo to this gallery
Retrieved from "https://callofduty.fandom.com/wiki/Game_Over?oldid=2482199"
Community content is available under CC-BY-SA unless otherwise noted.