Gauntlet is a multiplayer map included in the Call of Duty: Black Ops III DLC map pack Awakening. It is set in a military training facility in Angola and takes a visually unique look on the three lane map structure.

It is a large, very unique and well designed map. There are actually four environments within the map but three of them being the lanes. A jungle terrain, a snowy area and an urban setting as well as the interiors and exteriors of the military facility being the starting point of the match.

Both the indoor and outdoor sections of the facility have alternate path routes that allows players to enter/exit the three lanes. Is is also the basic spawn areas players will be revived on.

Lush green nature with ambient lighting makes this lane a hard lane to be fighting on. The green coloring and various vegetation makes it difficult to spot enemies when venturing inside. It also has the longest, yet unnoticeable wall run within the map. The rocks can be used as coverage in objective based game modes such as Hardpoint.

The largest and spacious lane but also the most active one. Very easy to see enemies due to the white coloring used. On the central portion of the lane is a bridge and underneath it is a deep cliff. Snow covered terrain makes it easy to notice possible wall running opportunities.

A very useful feature within this lane is that there are two corridors that connect it towards the the Jungle and Urban lane. It can be entered by going through the window or the door entrance.

A simple and tight lane. Not the most dangerous lane but still has some activity. At the very middle of this lane just below it is a three way opening walling. It can be used as either a wall running spot or when venturing inside it, makes it a good alternative when getting attacked by enemy gunfire.

The most commonly used wall running spots are within the Snowy lane.

On the surface, the two curved walls are a commonly used wall running section. Beneath the bridge, the snowy formations are also wall running spots that lead towards the window corridors. 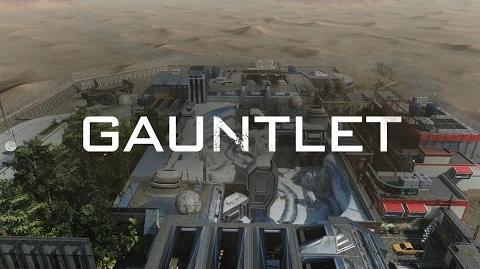 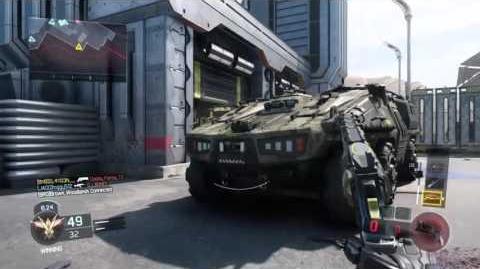