For other uses, see Weaver.

gweaver is the user for Grigori "Greg" Weaver who has an account on the CIA data system.

Typing the command MAIL opens Weaver's mail account. It then shows a list of messages exactly as follows:

RE: Proposition For You

But as we see against some storm

A silence in the heavens, the rack stand still

The bold winds speechless, and the orb below

As hush as death, anon the dreadful thunder

Doth rend the region. So, after Pyrrhus' pause,

And never did the Cyclops' hammers fall

Out, out, thou strumpet Fortune! All you gods

Break all the spokes and fellies from her wheel,

And bowl the round nave down the hill of heaven,

As low as to the fiends!

Your sister Olga survived Stalin's Purge, but died in childbirth on November 19, 1955. She had a daughter named Kristina who lives today in Moscow.

I thought you should know. 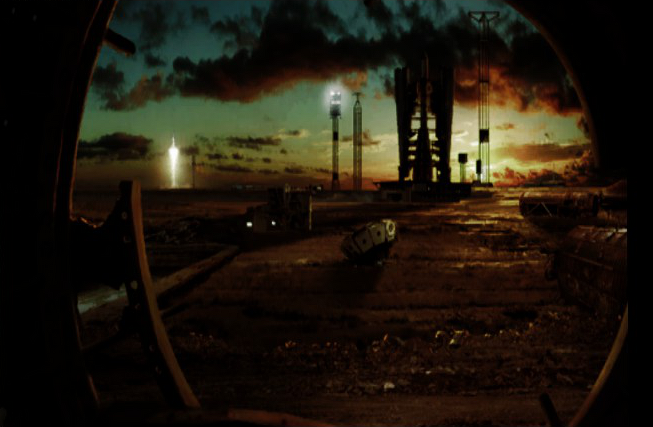 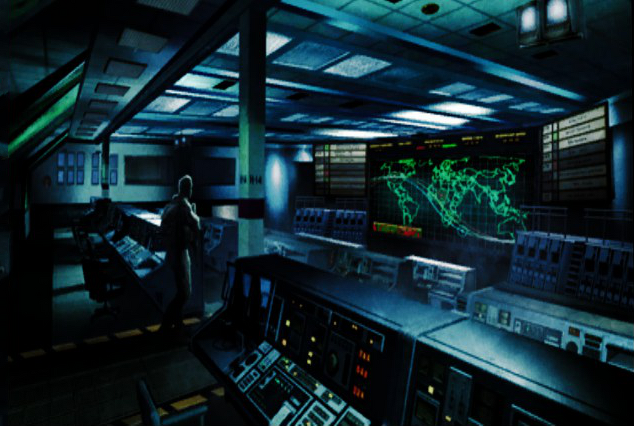 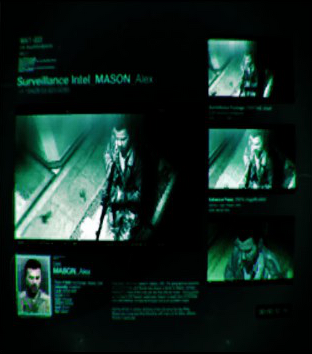 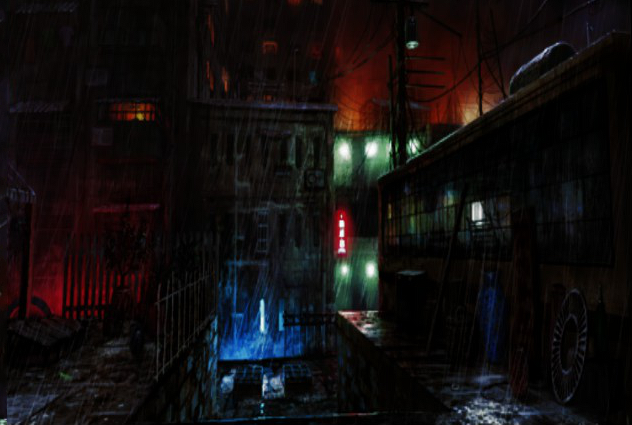 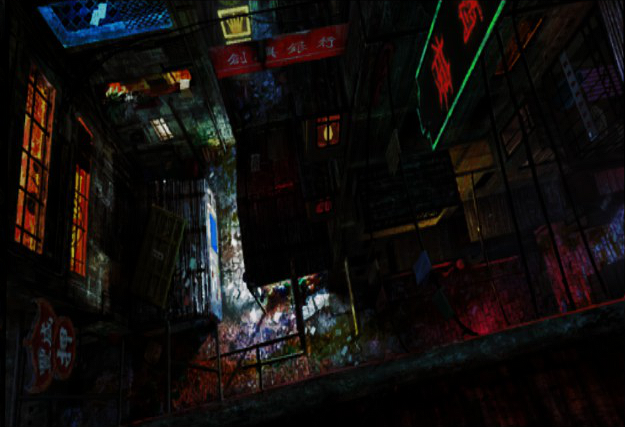 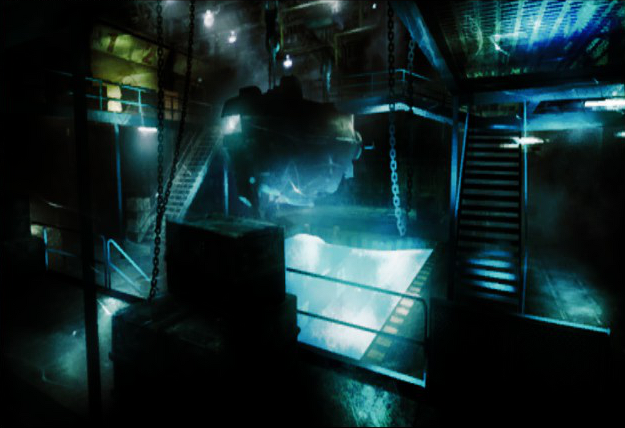 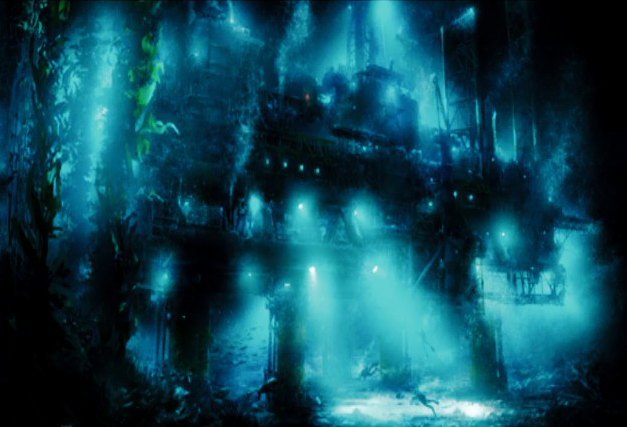 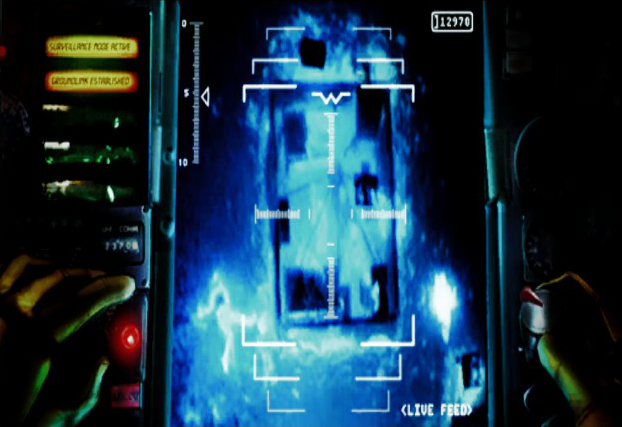 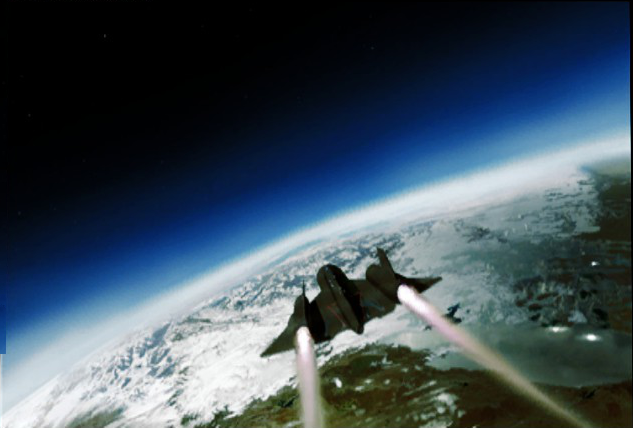 Retrieved from "https://callofduty.fandom.com/wiki/Gweaver?oldid=2455319"
Community content is available under CC-BY-SA unless otherwise noted.