"Black Ops Flashback: Cold War tensions rise as the US and Cuban governments wage a war of ideology across the streets of Cuba."
— Black Ops 4 Map Description

This map appears to have an urban setting, similar to Cracked or Invasion. There are a lot of chokepoints in this map, especially when playing Domination or Demolition, featuring many buildings in which combat and camping are often seen. The map is very balanced as it supports all types of weapons wildly. Spawn-trapping is incredibly easy with a Chopper Gunner or Gunship in these game modes, especially in Domination when one team has A, because the entire team will spawn there and become subject to heavy fire as they spawn. Havana was also removed from the Demolition playlist in the most recent patch.

According to David Vonderhaar of Treyarch, Havana is a "medium" sized map, comparable to Invasion from Call of Duty: Modern Warfare 2. The shape of the map is the same as that of Crossfire for Call of Duty 4: Modern Warfare and snipers camping on houses on the ends that overlook the main street are common.

Capture the Flag in Havana.

The main street in Havana. 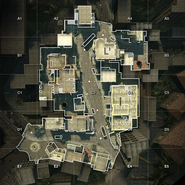 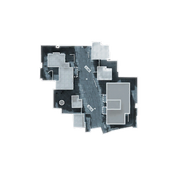 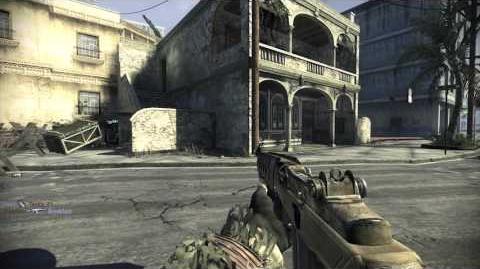