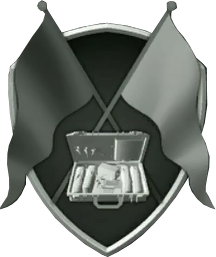 There is also a Hardcore variant. Modern Warfare 3 features the mode with the "Ricochet" option on. A 20-player variant is also present in Modern Warfare (2019).

°Killing a player that is in the process of capturing a headquarters will yield double points.
°Individual score values in Modern Warfare 2 and Modern Warfare (2019) are multiplied by ten (10)

The Headquarters game mode in Modern Warfare 2 is somewhat modified from its predecessors. In HQ Pro, the Headquarters' location is marked but remains inactive for thirty seconds before it can be captured, giving both teams a fair chance to get into position. This was done to address the problems in the previous games, where oftentimes the team that captured the first Headquarters would win the game, given each HQ location after it is where they respawn. Additionally, the goal score is 200 instead of 250 in previous games. Also, once defending teammates are eliminated, they no longer score XP for themselves.

A Hardcore Ricochet mode is available for HQ; despite it being hardcore players respawn immediately (as long as they are not defending an HQ). If teammates are shot, the player takes the damage or dies, depending on the team damage inflicted. 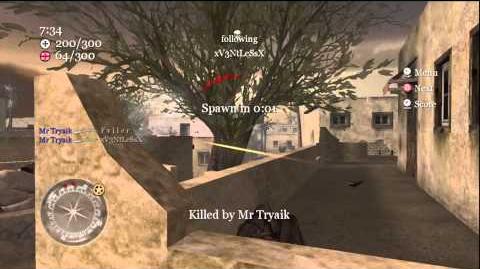 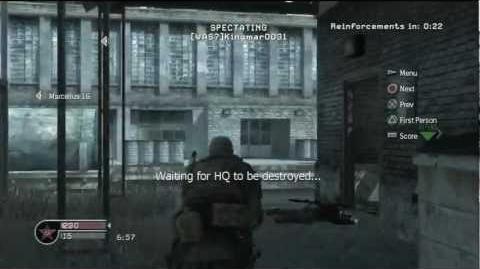 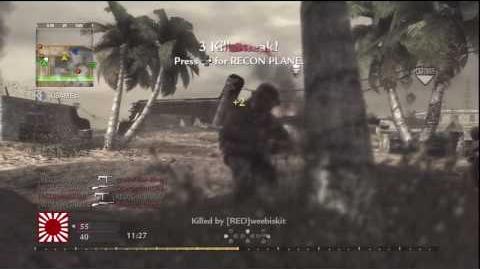 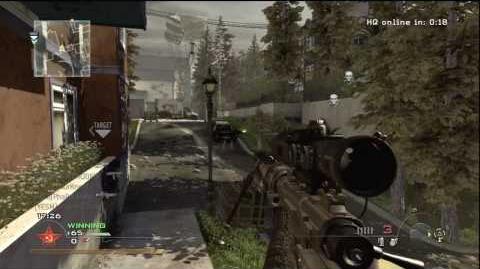 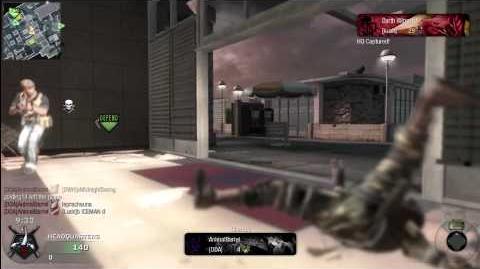 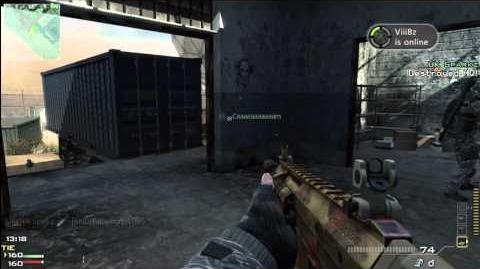 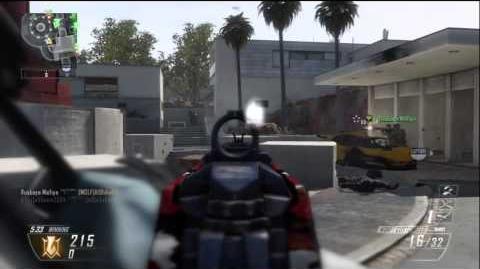 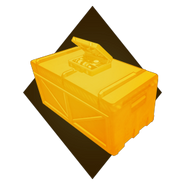 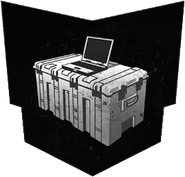