The Hunter's Cabin is a secret location in Green Run, a Call of Duty: Black Ops II Zombies map. There are two important items to find here, the Bowie Knife and the Pressure Gauge to build the Thrustodyne Aeronautics Model 23. The Hunter's Cabin can only be accessed via TranZit mode.

The Hunter's Cabin is located between the Power Plant and the Town on the side of the "road" opposite the green streetlight nearby. The simplest way to access the Hunter's Cabin is to leave the Town in the opposite direction of the Bus's arrival and make a sharp left turn up the hill at the streetlight. If done correctly, a line of fire can be seen as the cabin is approached.

The Gauge is a piece of the Thrustodyne Aeronautics Model 23 and can be found in three locations. Either by the fireplace, on the cot, or on the table beside the cot. 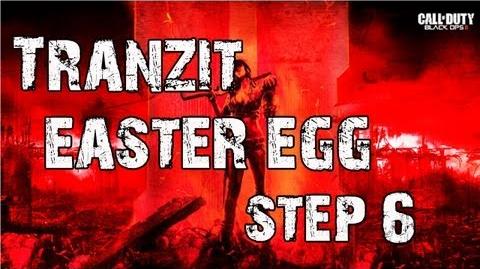