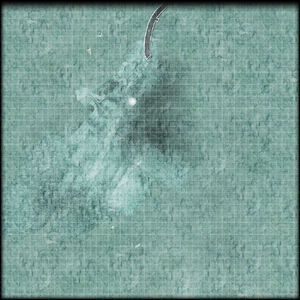 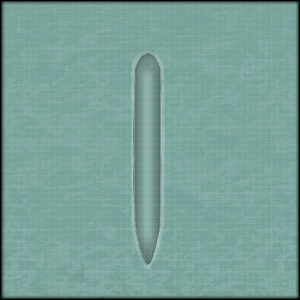 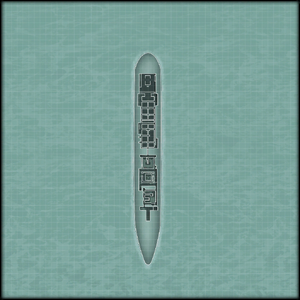 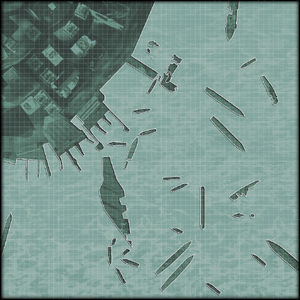 "Hunter Killer" is the third campaign mission of Call of Duty: Modern Warfare 3. The player takes on the role of Sgt. Derek "Frost" Westbrook, as he and his squad infiltrate a Russian Oscar II-class SSGN and launch the boat's cruise missiles against their own fleet to cripple it. Later, the player and other team members make their escape from the submarine on Zodiac watercraft as the launched missiles begin to bombard the Russian ships in the area, before escaping in a CH-46 Sea Knight.

The level begins with Frost and Sandman together with their team of Deltas, swimming through the submerged Brooklyn Battery Tunnel and into New York Harbor by using Diver Propulsion Vehicles (DPV).

There they rendezvous with a team of SEALs, and continue toward their objective. The depths of the harbor are filled with mines and the player is instructed to navigate around them using a mine imaging sonar device on the player's DPV.

After successfully passing through the minefield, the team then plants charges on an enemy submarine. The charges detonate and the submarine is forced to surface, allowing the team to board. Frost and Sandman enter through the sub's access hatch and fight their way through the submarine and up to the bridge. The two of them breach the bridge, killing all the sailors within and their commading officer (possibly captain). From the bridge, Frost and Sandman are able to launch the Russian's missiles against their own fleet.

Frost and Sandman then board a Zodiac watercraft that the SEALs have put in place, and make their escape as the battle for New York Harbor rages around them. They are then extracted by a CH-46 Sea Knight and are flown away from Manhattan.

6. Once inside the submarine, be on the lookout for a room that includes a few bunk beds. Walk to the last one, then look in the corner for the intel.

7. On the second floor of the submarine, the intel is in the fuel tank room located just before breaching the missile control room. All of the enemies in this room have laser targeting on their guns so it is hard to miss. Get up on the scaffolding to grab the intel.

The submarine submerges to surface.

Frost planting a mine on the Russian submarine.

Frost and the squad submerges on the Brooklyn Battery tunnel.

Frost takes off his diving mask.

A Russian submarine crew attempts to extinguish the fire.

Frost and Sandman launches the rockets.

The aftermath of the rocket launch.

A dead Russian officer, presumably the commander of the sub.
Add a photo to this gallery

) - Complete "Hunter Killer" on any difficulty.

Retrieved from "https://callofduty.fandom.com/wiki/Hunter_Killer?oldid=2062355"
Community content is available under CC-BY-SA unless otherwise noted.