Call of Duty Wiki
Register
Don't have an account?
Sign In
Advertisement
in: Call of Duty: WWII Divisions

In the multiplayer, the Infantry Division can be unlocked permanently from the start when the player chooses their first division. Otherwise, the player will need to use an Unlock Token to access the division. Previously, using the Infantry Division, the player would grant access to a bayonet, placed upon all assault rifles, including those picked up during a match. The bayonet attachment is now available on all assault rifles , requiring a attachment slot.

Previously ,as the player leveled up their division, they will gain access to a third attachment on their primary weapon, faster movement speed whilst aiming down the sights, and extra ammunition for both weapons. When the division is prestiged, the player is awarded the SVT-40 rifle, as well as the Scoped Basic Training.

After the Divisions Update

Before the Divisions Update 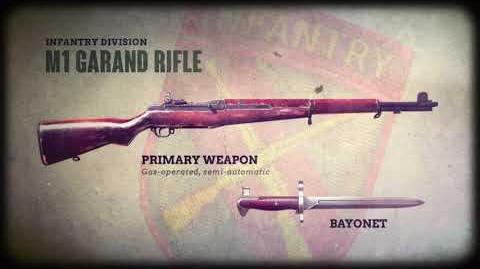 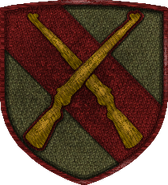 Infantry Division emblem without the text.