Infinity Ward is a video game developer located in Woodland Hills, Los Angeles, California. Infinity Ward is the studio behind the creation of the Call of Duty series and is now one of the primary studios working on the franchise.

Infinity Ward was founded in 2002 by former employees of 2015, Inc., which developed Medal of Honor: Allied Assault and acquired by Activision in 2003. Infinity Ward's first game, Call of Duty, was released exclusively on PC and used the Id Tech 3 engine. The game won over 80 Game of the Year awards and 47 Editor's Choice Awards.

In 2005, Infinity Ward released Call of Duty 2 for the Xbox 360 and PC. The game used an in-house engine called IW engine which is still the main engine used in the franchise to this day. Call of Duty 2 sold more than one million copies in the United States of America alone and was the first Xbox 360 game to sell 1 million copies in the United States, making it the best selling Xbox 360 game until Gears of War.

Two years later, Infinity Ward released Call of Duty 4: Modern Warfare in 2007. The game became a huge success with over 13 million copies sold by May 2009. Its sequel, Call of Duty: Modern Warfare 2 released in 2009 became the biggest entertainment launch in history at the time earning $310 million during its launch day and $550 million within its first five days of release. The game grossed over $1 billion after two months.

Following tensions between the studio and Activision, leading to a lawsuit and the departure of half of Infinity Ward employees, the remaining staff worked alongside Sledgehammer Games and Raven Software to release Call of Duty: Modern Warfare 3 in 2011. Modern Warfare 3 was a massive success grossing over $400 million on its launch day, $775 million within its first five days of release and became the fastest-grossing entertainement product to reach $1 billion in 16 days, beating the Avatar movie, which earned $1 billion in 19 days. The record was eventually broken by Call of Duty: Black Ops II when it reached $1 billion in 15 days.

Infinity Ward came back in 2019 with Call of Duty: Modern Warfare, a re-imagining of the Modern Warfare franchise. The game featured a revamped version of the IW engine developped by Infinity Ward Poland over 5 years[2][3]. This allowed Infinity Ward to deliver large-scale maps supporting 64 players with drivable tanks and vehicles. The game became a massive success, grossing over $600 million within its first three days of release, the biggest launch for a Call of Duty game in the eighth generation of consoles. By December of the same year, the game grossed more than $1 billion.

After the disputes, a significant amount of employees left Infinity Ward, Mike Seal and Carly Gillis left before the firings of West and Zampella, with some consequently joining Respawn Entertainment, a game company created by West and Zampella.

Infinity Ward was the focus of much controversy before Call of Duty: Modern Warfare 2 was officially released, when a video showing the mission, "No Russian", was released in which the player had the option to kill civilians as an undercover CIA agent posing as a terrorist. The player was, however, given an option to skip the level without being penalized in any term of progress or achievements/trophies.

Infinity Ward was also criticized for certain decisions announced further before the game was leaked, when it was revealed that they had removed support for dedicated servers for the PC version of the game, instead opting to use a matchmaking system similar to the console versions of the games, known as IWNet. This denied PC gamers from being able to mod the game easily, as well as limiting the amount of players in a match. It was also revealed that the developer console and leaning had also been removed.

A user on the Infinity Ward forums discovered that when one attempted to write the words "cunt" or "bitch", it would be censored and replaced with the word "girl", drawing complaints from gamers that this was "sexist". Robert Bowling, Infinity Ward's creative strategist, described it as a "word censor fail", and corrected the mistake the very next day.[11]

Infinity Ward was also accused of being homophobic, when a viral video about grenade spamming in Call of Duty: Modern Warfare 2 was uploaded on YouTube. The video called grenade spammers "pussies" and urged players to "Fight Against Grenade Spam", the acronym being "F.A.G.S.".

The people who left before the firings of West and Zampella

The people who resigned between April-May 2010 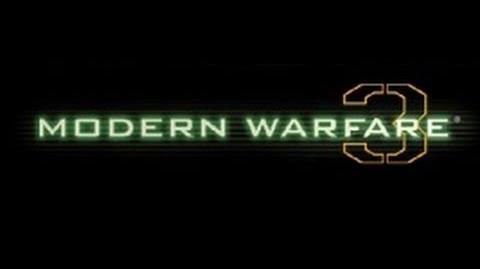 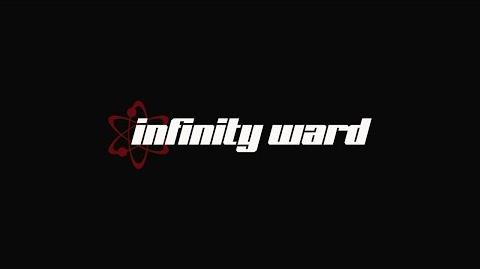 Infinity Ward Behind the Scenes 2016 - Call of Duty® Heritage 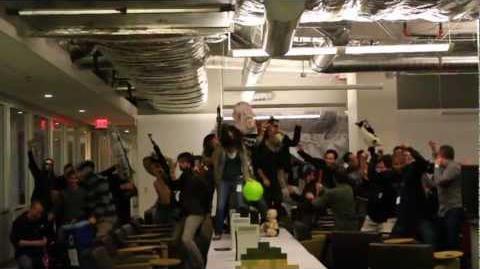