Jason Blundell was the Co-Studio Head and Game Director at Treyarch. Blundell started working on the Call of Duty franchise as a Producer for Call of Duty 3. 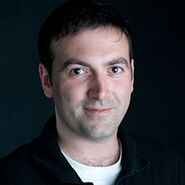 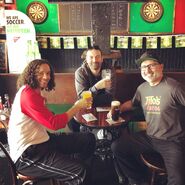 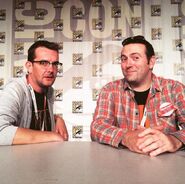 Jason Blundell has appeared in many interviews and videos over the years. Here are a few of his quotes:

"Oh by the way, did I mention the Giant Robots? We have 1000 foot mechanical giants striding across the landscape. That gives a verticality and scale we've never seen before in Zombies."
— In the Apocalypse DLC Map Pack Preview

"We have a larger scale than we have ever done before, further enhanced by dynamic weather, from rain, fog rolling in, snow falling."
— In the Apocalypse DLC Map Pack Preview

"I'm a sucker for medieval castles, that's where we are going with Der Eisendrache."
— In the Uprising DLC Map Pack Preview

"I've been given the challenge of writing more convoluted Easter eggs to bury into the game... And the community keeps on finding them and keeps on decoding. So, going into Black Ops III, I'm fed up now, and I'm really going to put one in that you guys can't break ; and it will be hidden in different arenas."
— In an interview with Tech Insider

"The job of constructing (the storyline) is like building a wall. And then you get so far up, and then 'I'm going to take this brick out'. They have to go back and rebuild the wall... Working out cliffhangers, and things that are going to pay off in 3 years time, or 6 years time.. take real work and effort."
— In a Zombies Chronicles interview with RadAustin27.

"There is such passion in the community... I'm sure there are still people working on some of these (Revelations) ciphers... and I love that, because there's other things that will appear. But yeah, I deliberately made couple aren't easy.. It's complicated."
— In a Zombies Chronicles interview with MrDalekJD.

"I was very fortunate, very blessed, to do a lot of traveling earlier in my career.. Every time I turn to a new country, I used to ask some local person for whatever they considered to be their mythology... Wherever it was, I'd always ask for a book."
— In an interview with MrRoflWaffles. 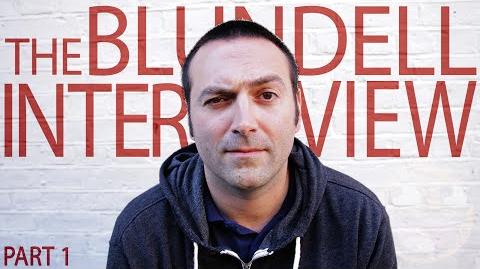 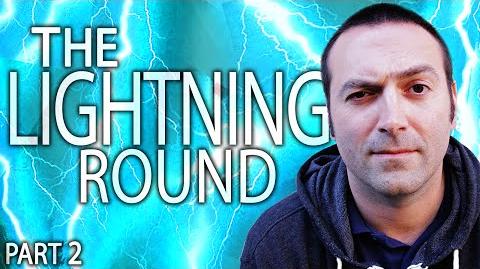