For other uses, see Hudson.

jhudson is the user account of Jason Hudson on the Central Intelligence Agency Data system which is accessible from the computer terminal in the interrogation room depicted in the main menu of Call of Duty: Black Ops. The jhudson account uses a non-secure password BRYANT1950.

Everything You Know is WrongEdit

The encrypted message above can be decoded to:

We are sure Ascension means command.

The encrypted message above is also decoded to:

We are sure Ascension means command.

As well as saying:

We have confirmed he met with

The day of the speech

I don't know why I'm writing this, but for my peace of mind, there are things I need to stay. You live in a demanding world of secrets and lies and I feel it's that much more important that I'm open and honest with you right now.

You don't have time for me, not in the way I need. You can't give me the future and life that I deserve and I refuse to give you any ultimatum because I'm afraid of the choice you would make. This thing whatever it is between us, is over. I won't be a convenience. I won't be a way just to pass your limited free time. I want someone to love me wholeheartedly, to focus on me, and to see a future with me. The energy and devotion you have for your career is the sort of energy and devotion I wish you had for me. But you don't. You're in love with your job and your country and I simply don't believe you have enough room in your heart to fit me in there as well. Last night, Jason, was our final night.

I'm sorry. There are thing I should be able to say to you face to face. There are things we should be able to take about and work through like a normal couple. But everytime I look at you, I don't want to leave you despite the fact that I believe you don't want me, not in that way. And the things you say, how you say them... I can't not listen. You have a way with words, Jason. I know you can turn me. So please don't contact me, not in any way. I need you erased from my life.

Good luck to you and with your career. I hope someday you'll have time for a life and a love outside of Langley.

We are on schedule thus far. Stability has been our biggest hurdle. The effects, however, are promising and yields results beyond that which was requested.

The remaining issues and action items are as [REDACTED]:

a)Stability is still an issue—we are hoping version 4 will be stable. Reference—Stability Reference No. NOVA.SR 2010032. Stress investigations and Long-Term-Testing with trial batches to derive the shelf-life for batches in phase II.

b) Further testing inroads modes of dispersion currently underway—Initial findings are positive and lead us to believe only slight modifications will be needed [to] retrofit current chemical dispersion techniques. Reference—Dispersion Report No. NOVA.DR 0510032

d) Means of protection for handlers and handling protocols must be investigated.

e) Current facilities are inadequate—The scope of this project has vastly increased and as such our needs have outgrown our current faculty. The incident last month only reiterates our need for a more permanent and isolated laboratory.

[REDACTED] we are expecting your [RECACTED].

B. Who can be Hypnotized?

C. The Induction of Hypnosis

b. Fascination Plus Verbal Suggestion

1. What Makes a Good Subject?

2. What Characterizes a Good Operator?

5. Can a Subject Be Hypnotized Against His Will?

Born and raised in Alaska, the geographical proximity of his home state to Communist Russia brought the threat of the Cold War that much closer to his doorstep than most Americans. This is a key contributor to the candidate's fervent anti-Communist ideals and eventually led to his enlistment in the USMC. The Candidate spent his youth hunting elk and grizzlies in the Alaskan wilderness with his father (a WW2 vet and recipient of the Purple Heart for his actions at the Makin Atoll; as such, the candidate is adept in cold weather combat techniques and is an excellent sniper (at the age of 20 he became the youngest Wimbledon Cup winner in the history of the marksmanship competition).

Candidate was recruited to SAD/SOG at the age of 25 after an exemplary term of service with the Marines. Having served with distinction since joining the Agency, Mason has a long standing friendship with many of his fellow Agency colleagues and shows a particular intimacy with operative Frank Woods.

Always itching for action, Mason's tendency towards impulsiveness is the one trait that may not have been completely "trained out of him." However, close friend Woods is well aware of this, and knows exactly when and how to reign him in.

Mr. Hudson—Do not trust D. King. He reports directly to Richard Kain. Kain has eye on you. Be wary.

1. Necessary photographic coverage of North Vietnam will be performed by the OXCART vehicle operation out of Kadena Air Base in Okinawa. Preparations for OXCART ops out of Kadena have been ongoing for some time and are fully operational aso of today.

2. OXCART missions will be planned, directed, and controlled by the Central Intelligence Agency Operations Center. 3 OXCART vehicles and requisite support personnel will be deployed from Area 51 to Kadena. 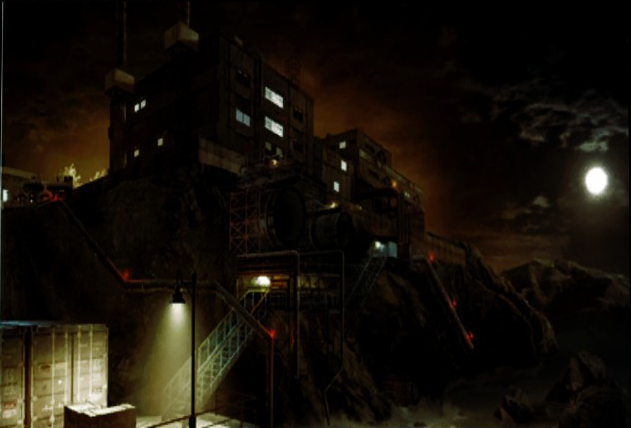 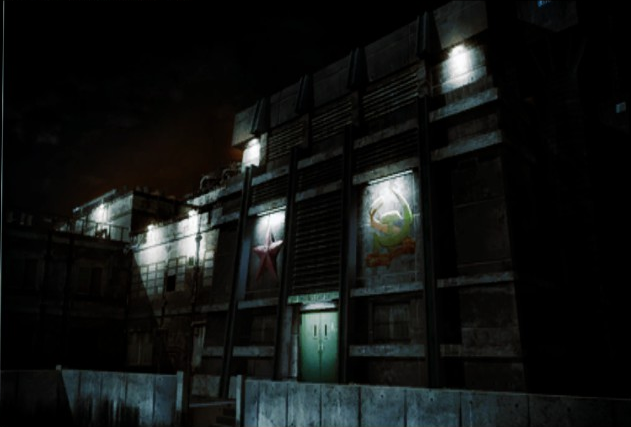 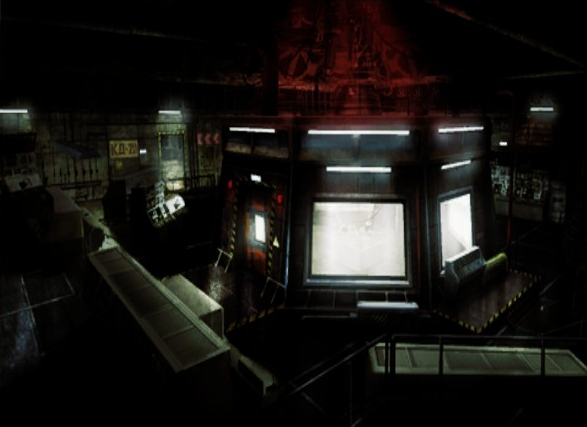 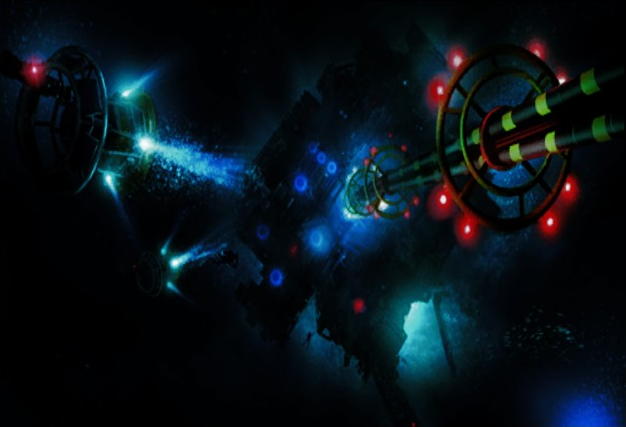 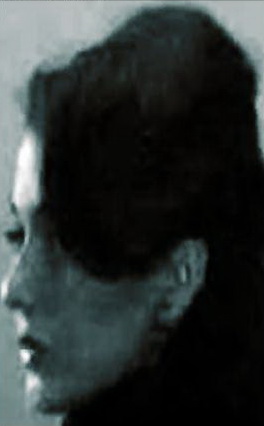 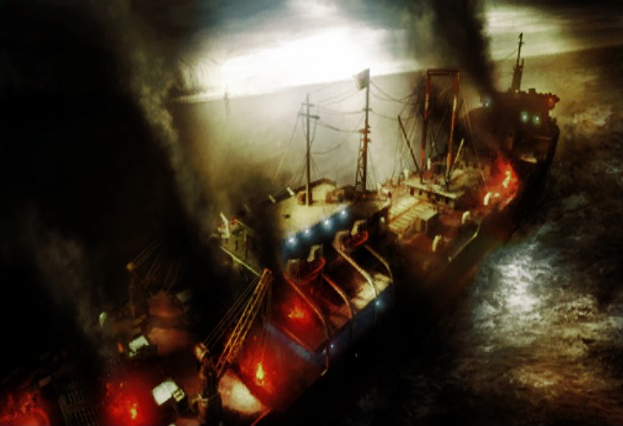 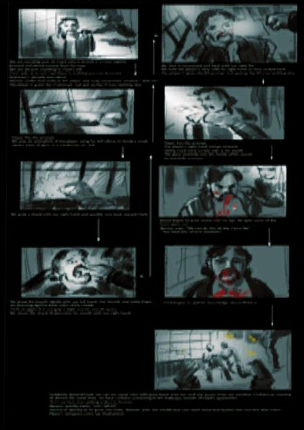 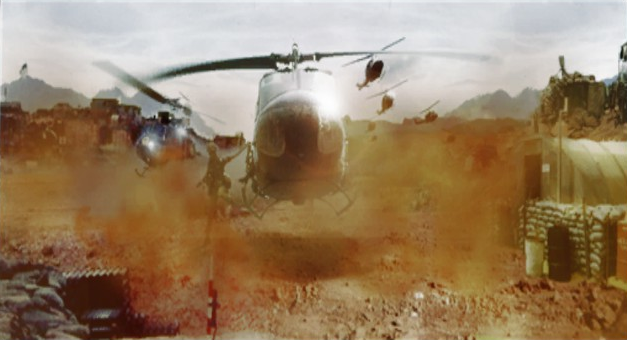 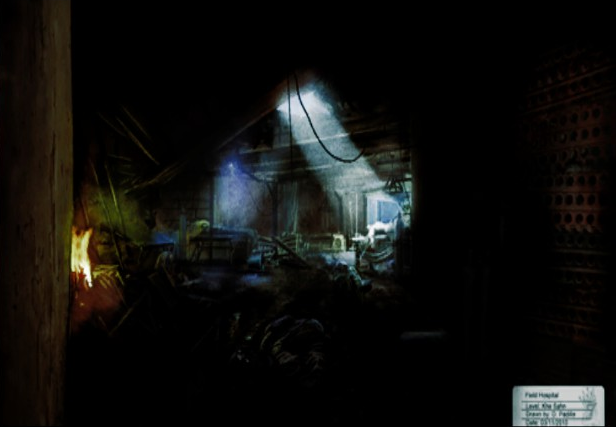 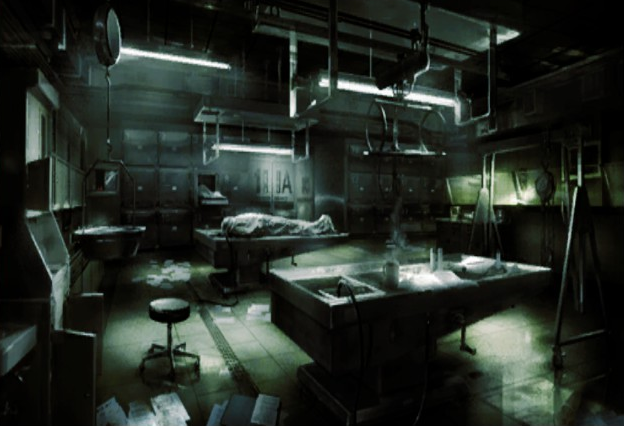 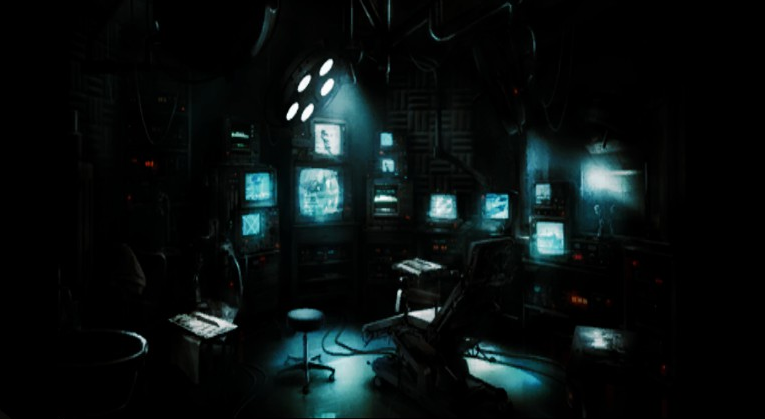 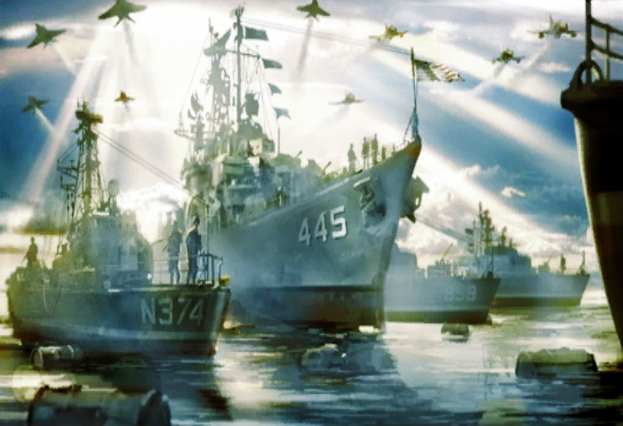 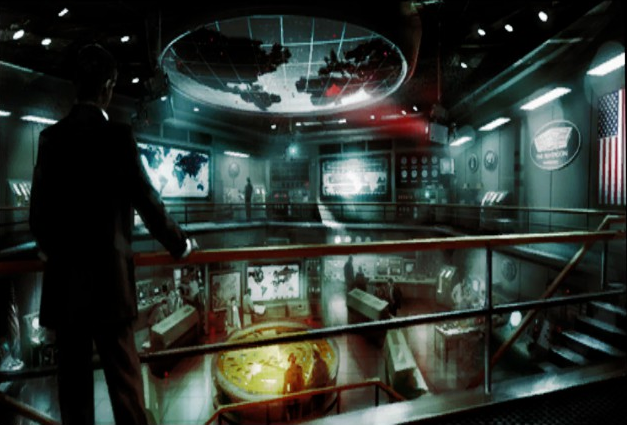 Retrieved from "https://callofduty.fandom.com/wiki/Jhudson?oldid=2498325"
Community content is available under CC-BY-SA unless otherwise noted.