Juggernaut is a game mode for private matches that appears in Call of Duty: Modern Warfare 3 and Call of Duty: Mobile as a featured gamemode of the season 8 Battle Pass of the latter game. There are two variations of the game, Team Juggernaut and Juggernaut. 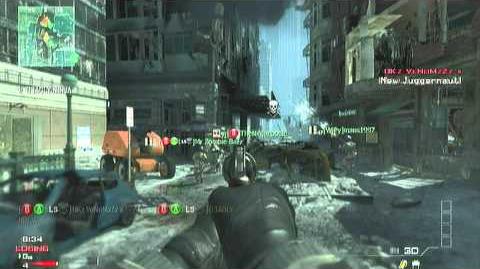