"Battle at the launch pad of this cosmodrome. Perfect for any game mode."
— Black Ops Map Description

Launch is very much a vertical map as it is horizontal because it uses the rocket as a large part of the map. When Call of Duty: Black Ops was released, vertical gameplay was not seen very much, although this new map type was used in Call of Duty: Modern Warfare 2 in maps such as Rust. 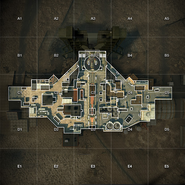 Concept art of a mural. 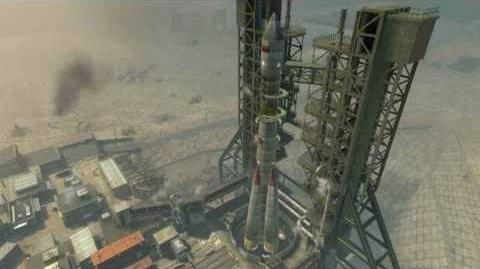 Launch - Takeoff (HD)
The rocket in the map taking off. 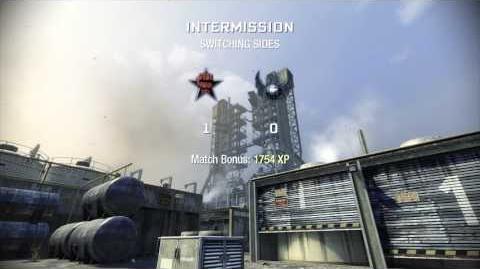 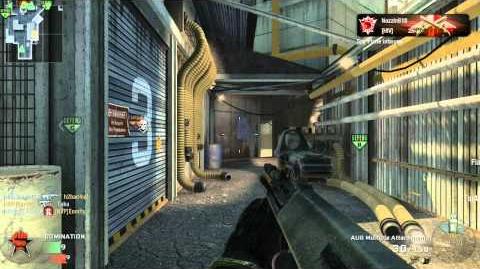