Lookout is a small Face Off map for Call of Duty: Modern Warfare 3 and is designed to be played with the Face Off gamemode. This map takes place on the hills of Afghanistan in a Forward Operating Base. 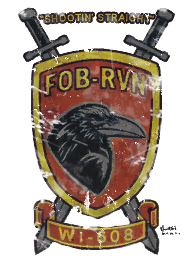